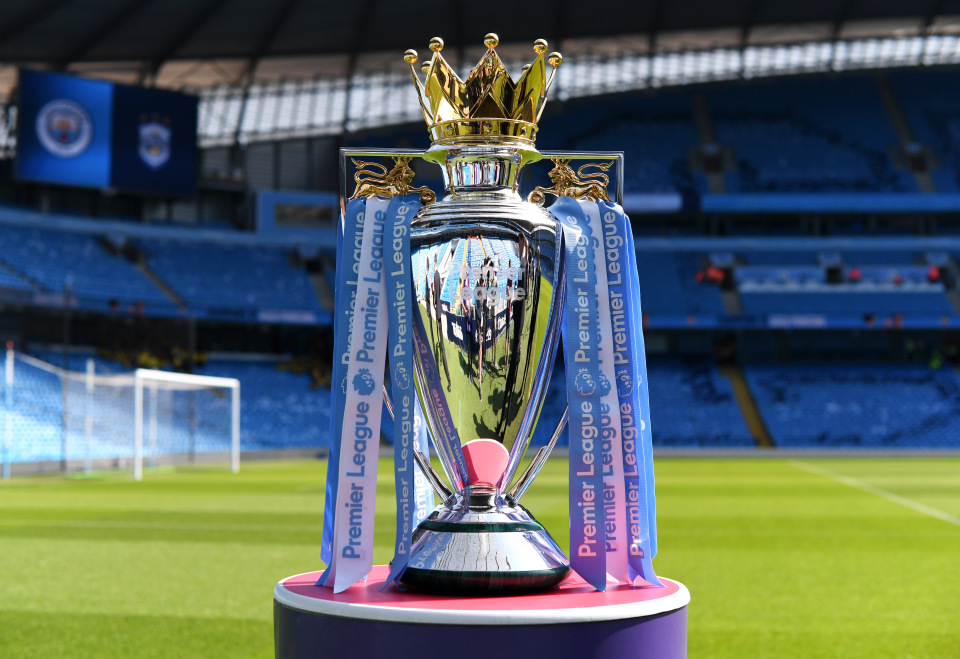 "Sometimes you have a noisy neighbor. You cannot do anything about that. They will always be noisy."

Legendary Manchester United manager Sir Alex Ferguson famously uttered the words as his side edged past city rivals Manchester City in the Manchester derby in 2009, thanks to a late Michael Owen goal.

Little did he know that in coming years his “noisy neighbors” will become the most formidable force in English football and look to match Man United’s record of winning the Premier League three times in a row.

Can the Citizens continue their Premier League domination this season too? I believe they can and here are my free betting predictions.

WHAT ABOUT THE OTHER TOP 6 CLUBS? 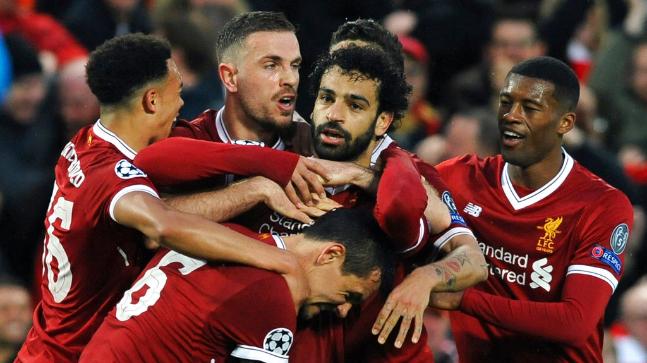 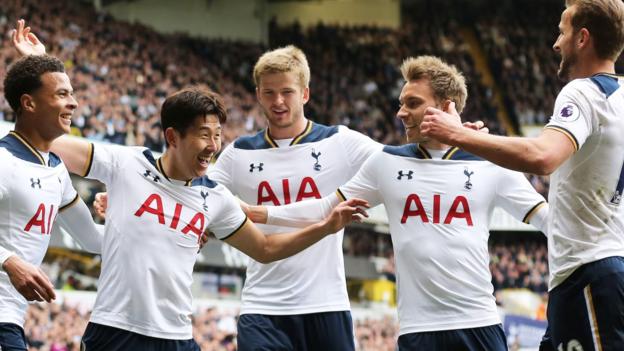 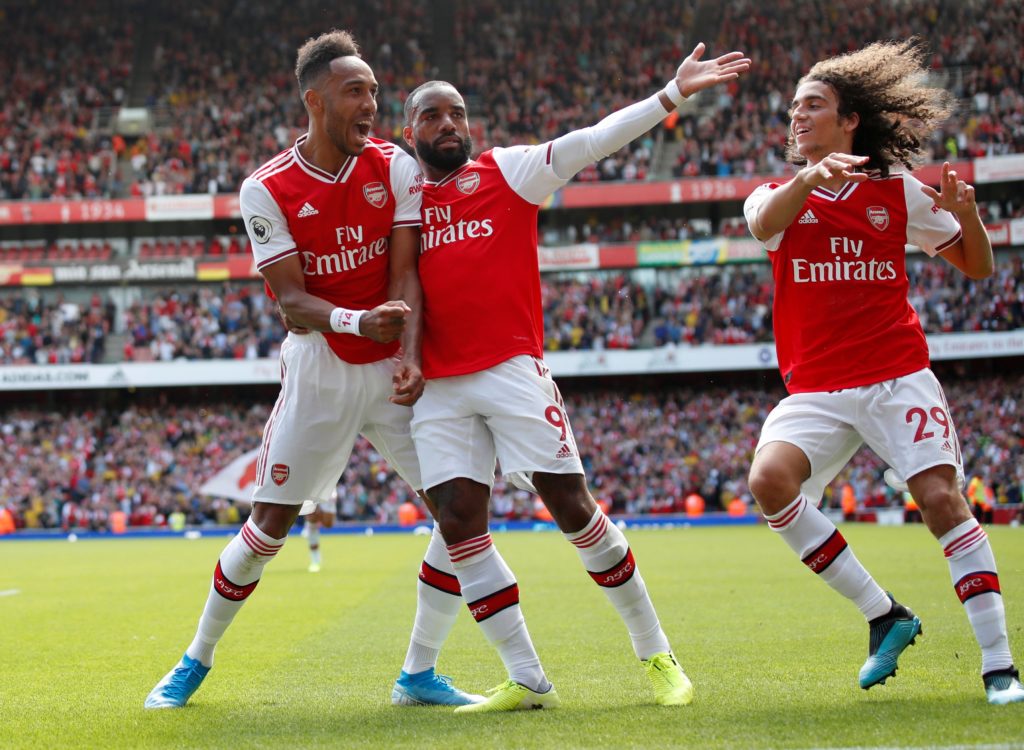 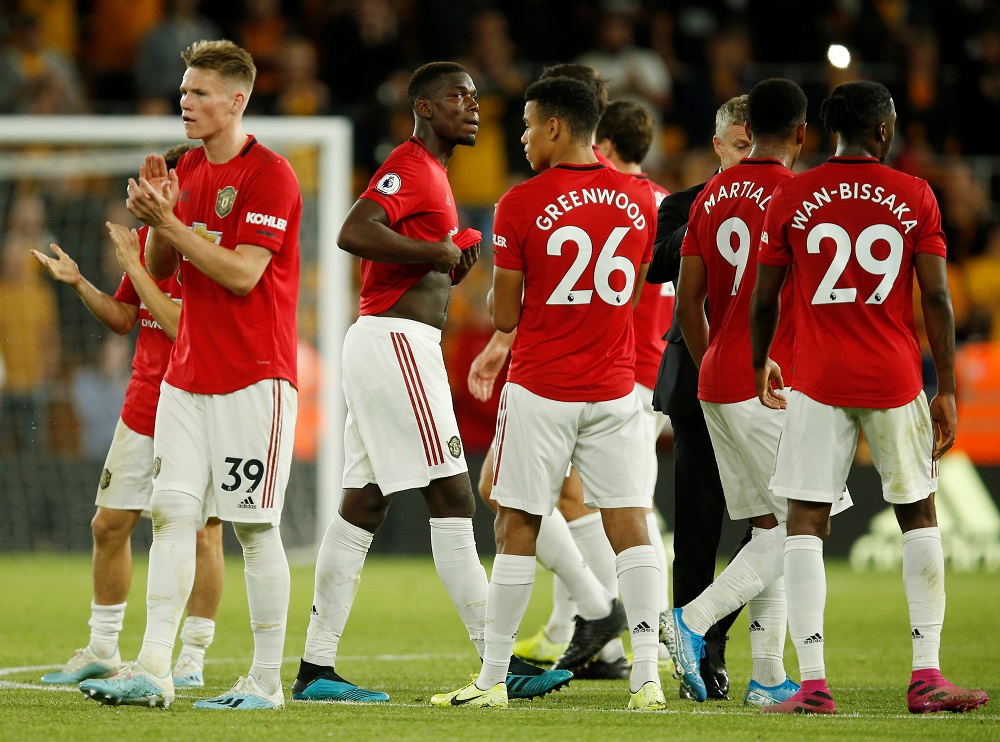 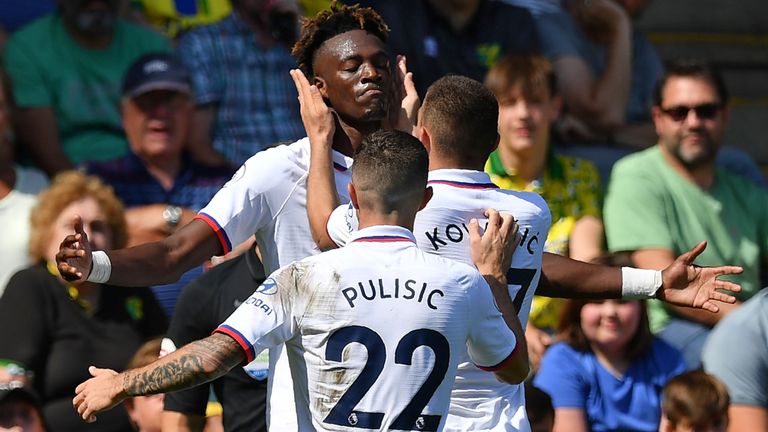 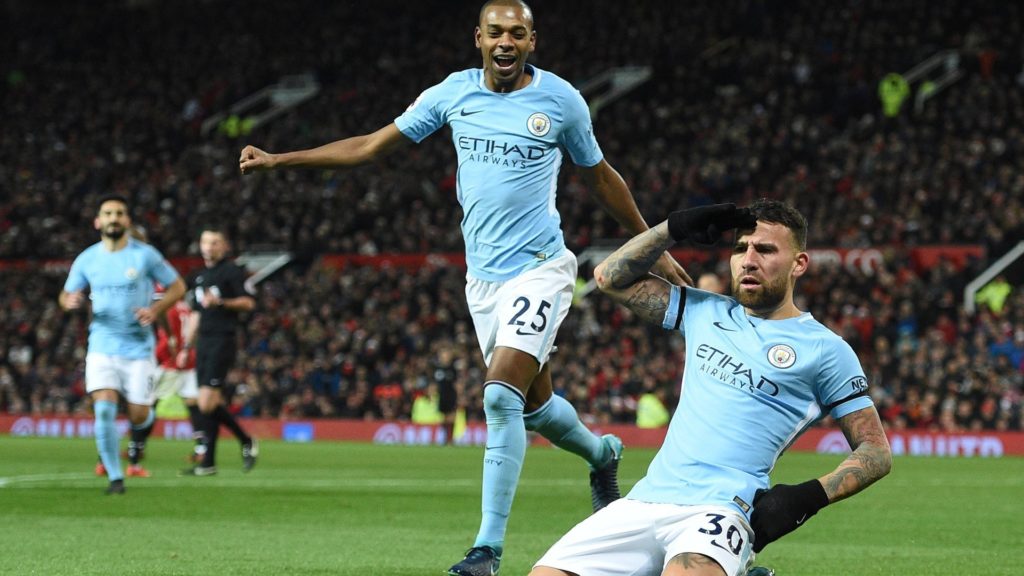 WHAT MAKES MANCHESTER CITY THE FAVORITES?

Here’s a trivia to portray how dominant Manchester City have been in English football lately: Pep Guardiola’s men hold the record for scoring the highest points (100) and the second highest points (98) scored by a team in Premier League history and they did it in the past two seasons. A clean sweep of domestic trophies evidently hasn’t been enough for Pep Guardiola, as the Spaniard sets his sight on Champions League glory this season. The additions of Angelino, Rodri and Joao Cancelo have given immense squad depth to a team that is already brimming with quality on all areas. They got no problems scoring goals; Raheem Sterling and Sergio Aguero can score for fun against any opponent. Kevin De Bruyne and Bernardo Silva are the midfield engines any manager would like to have to get the squad ticking. All these are complemented by a defense that has been tailor-made to accommodate attack building from the back; the key to Guardiola’s brand of football. Factoring in their spectacular bench options, Manchester City do look to be team to beat this season.