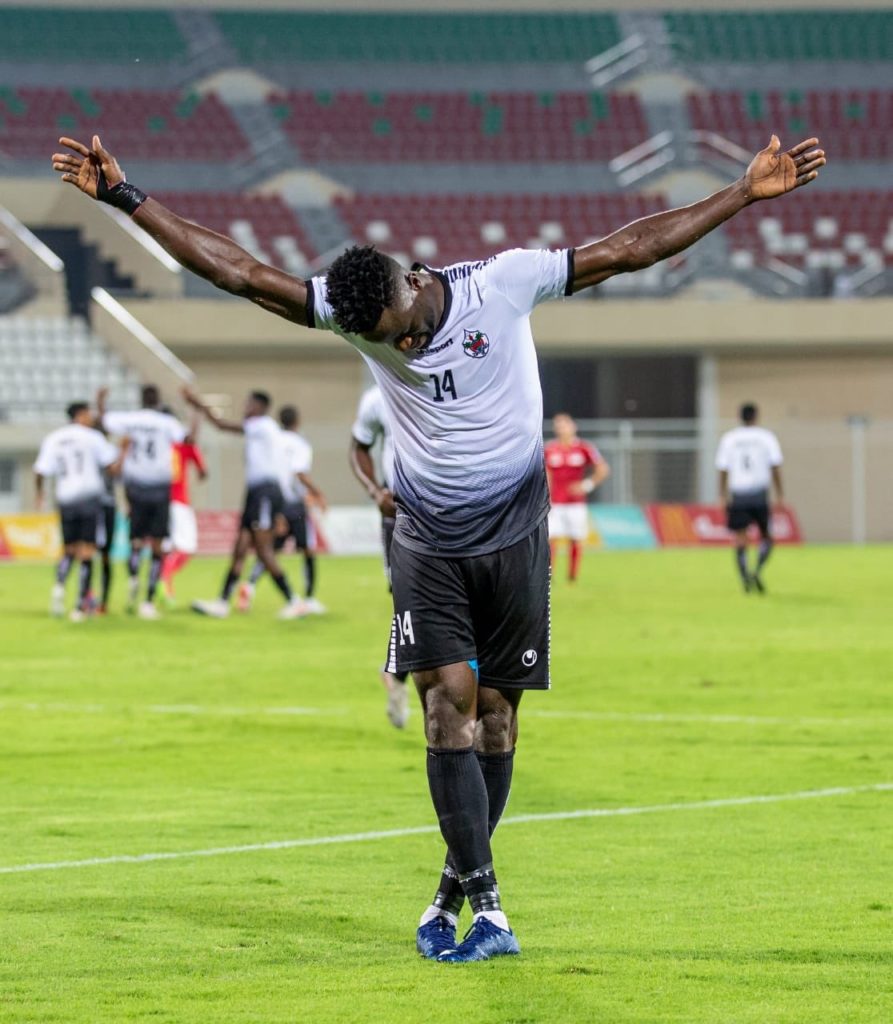 Former Hearts of Oak striker Cosmos Dauda scored a brace as Al Rustaq claimed a 3-2 win over Dhofar in Lebanon.

He netted two goals to take his tally to four goals in his last five games.

With the game tied at 1-1, Dauda produced a moment of magic, latching on a through pass in the box before unleashing his magical wand to confuse the Dhofar defender.

Shaping to shoot as he awaited the threaded pass, Dauda dropped his shoulder and sold the defender a dummy, forcing him to sit flat on his butt before rolling the ball from his favorite right foot onto his left to blast home.

It put Al Rustaq 2-1 up but stubborn Dhofar would not lie down without a fight. They drew level moments later.