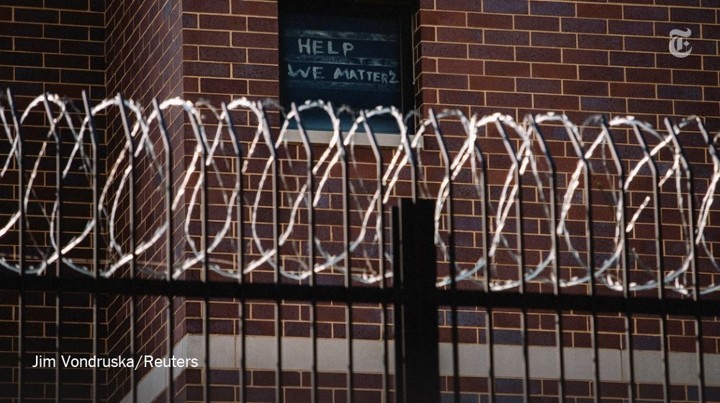 More than 400 coronavirus cases are linked to one jail in Chicago, local officials said, making the Cook County Jail the largest known source of infections in the US outside of medical facilities.

The Cook County Sheriff’s office said Wednesday that 251 detainees and 150 staff members have tested positive for the virus. Of the detainees infected in the outbreak, 22 are hospitalized for treatment and 31 others have been moved to a recovery facility.

One detainee has died of “apparent” complications of Covid-19, sheriff’s officials said, but an autopsy remains pending.

The jail has created a quarantine “bootcamp” to keep detainees that are infected separate from the rest of the jail population.

The jail complex currently houses about 4,700 detainees according to the sheriff’s office. Jail officials have previously said they planned to screen and release nonviolent pretrial defendants.