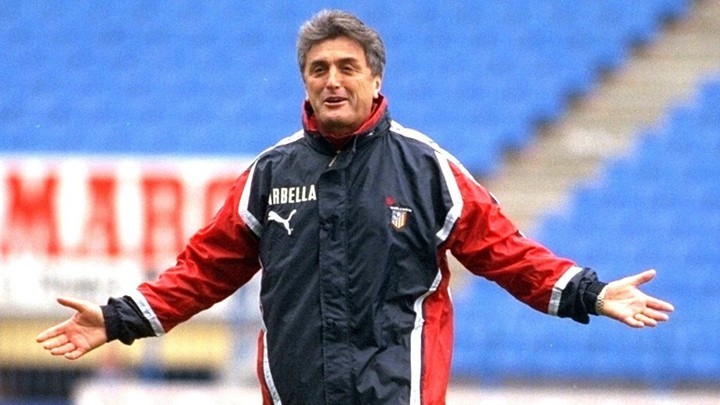 Despite spending more than half his life far from his hometown, Zitiste hasn't forgotten its favourite son Radomir Antic, and will name a street in his honour.

Antic died on April 6, with outpouring of grief from the likes of Atletico Madrid, and the other Spainish sides he was part of - Real Madrid, Barcelona, Oviedo, Celta and Zaragoza.

In England as well, Luton Town dedicated a loving tribute to 'Raddy' given he scored a goal in the 1982/83 season against Manchester City which saved the club from relegation.

Now, it is the turn of his compatriots in Serbia to pay one last tribute, with the Central Banat District in Vojvodina decided to name a street after Antic, ensuring his name will live forever.