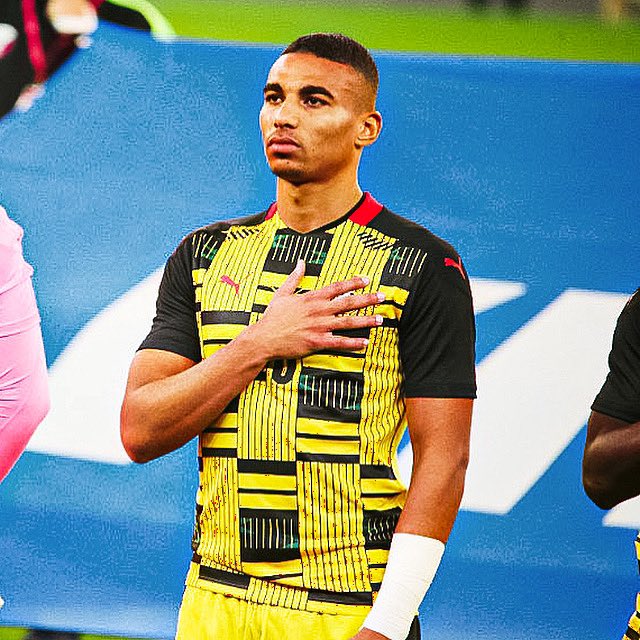 Defender Alexander Djiku has charged his Black Stars teammates to be ready for AFCON as the tournament begins on Sunday, January 9 in Cameroon.

The Black Stars are expected in Yaoundé on Saturday ahead of their opening game against Morocco on Monday.

Djiku, who was born in France opted to represent Ghana and this will be his first international tournament with the West African powerhouse.

"A wonderful adventure begins. Come on Black Stars," he wrote on Twitter.

Djiku has been one of the stalwarts in the Black Stars team since making his debut, and will play a key role at the Nations Cup.

Ghana have been drawn in Group C alongside Morocco, Gabon and the Comoros Island.

The four times African Champions will be hoping to end a 40-year trophy drought in Cameroon this year, after many disappointments in recent times.