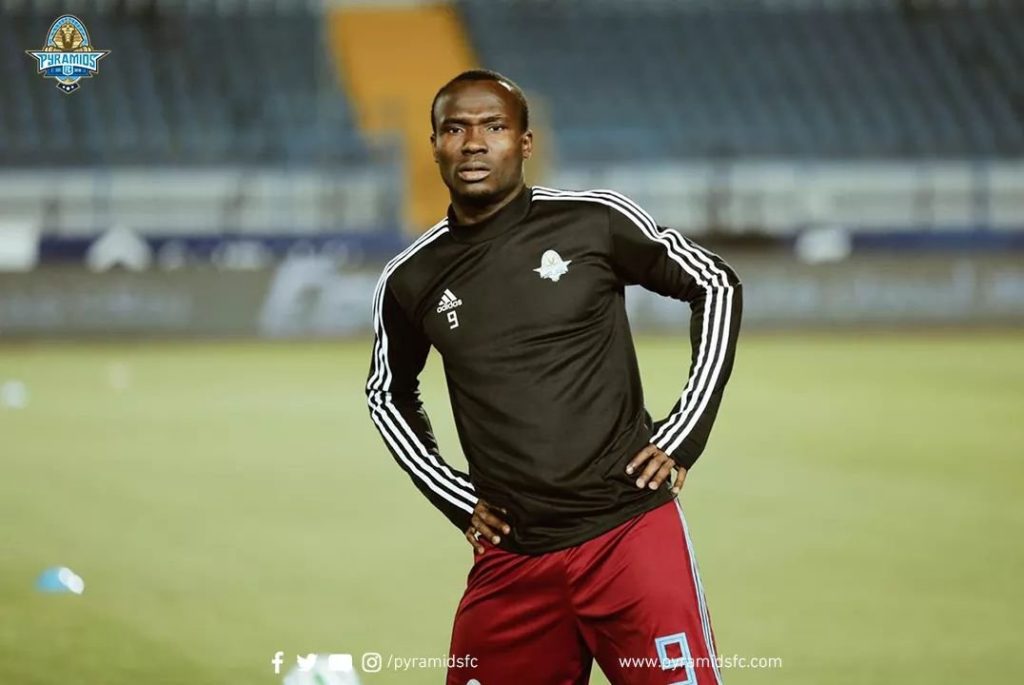 The CAF Champions League and Confederation Cup continued this weekend with the match day three of the group stages.

GHANAsoccernet.com brings you a round up of Ghanaian players who featured for their various club in the continental showpiece.

John Antwi scored for Pyramids FC in their 2-1 win over Al Masry SC to make three wins out of three.

Nana Bonsu after missing some games due to an injury returned to keep a clean sheet for Enugu Rangers.

KWAME BONSU started for Espérance de Tunis in their scoreless draw with Congolese giants AS Vita Club but he replaced after just 31 minutes after suffering an injury on Friday at the Stade Olympique de Radès in Tunis.

ZAKARIA MUMUNI lasted 74 minutes for the Congolese side as they picked their first point in the group stages.

KEVIN OWUSU AMOH and EMMANUEL OKUTU put in 90 minutes shifts for Zambian side Zanaco FC when they drew 0-0 with Beninoise outfit ESAE FC on Sunday in Porto-Novo.

Midfielder MOHAMMED SAABA GARIBA enjoyed all minutes for FC San Pedro as they were held to a 1-1 stalemate by Moroccan side Hassania Agadir in Abidjan on Sunday.

Pyramids FC kept their 100% away form intact as they beat Al Masry SC 2-1 at the Alexandria stadium in the Egyptian derby on Sunday.

JOHN ANTWI played 81 minutes and netted the opener for the Egyptian moneybags as they claimed all three points.

HUDU YAKUBU was an unused substitute for the Guinean giants.

Goalkeeper NANA BONSU kept the posts for the first time in the group stage for Nigerian outfit Enugu Rangers as they held FC Nouadhibou to a 0-0 draw in Mauritania on Sunday.

Enyimba FC lost 1-0 to Algerian side Paradou AC on Sunday in Blida.

DANIEL DARKWAH and FAROUK MOHAMMED played full throttle of the game for the Nigerian giants.