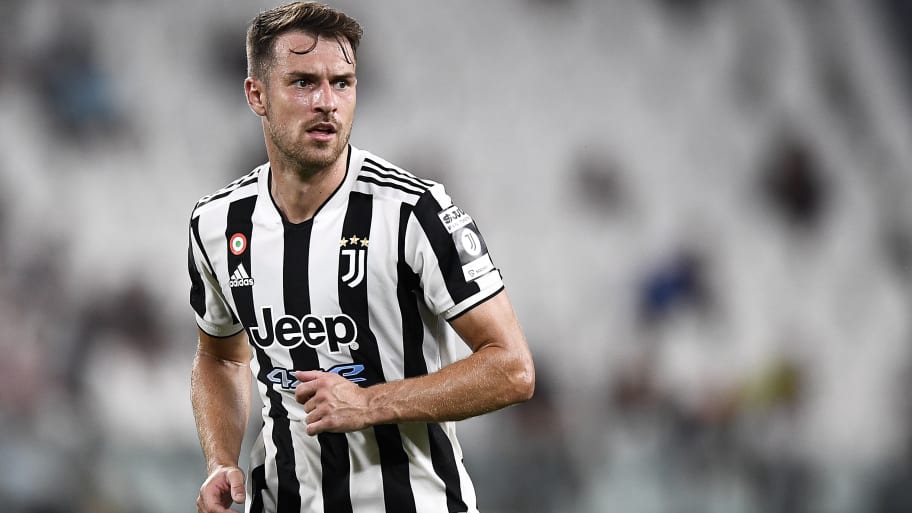 Aaron Ramsey has joined Ligue 1 side Nice on a free transfer after his contract with Juventus was terminated.

Juve confirmed their split with the Wales star last week following an injury-riddled spell in Italy, but his move to France offers him regular football ahead of his country's World Cup campaign in the winter.

Ramsey made 70 appearances in all competitions for the Bianconeri, scoring six goals, but only five of those games came in the 2021/22 season. Injuries hampered his time under Massimiliano Allegri and he was then sent on loan to Rangers, where he won the Scottish Cup and played in the Europa League final.

He joins a Nice side looking to improve on their finish of fifth in Ligue 1 last season, qualifying for the Europa Conference League play-off round.

This article was originally published on 90min as Aaron Ramsey joins Nice on free transfer.