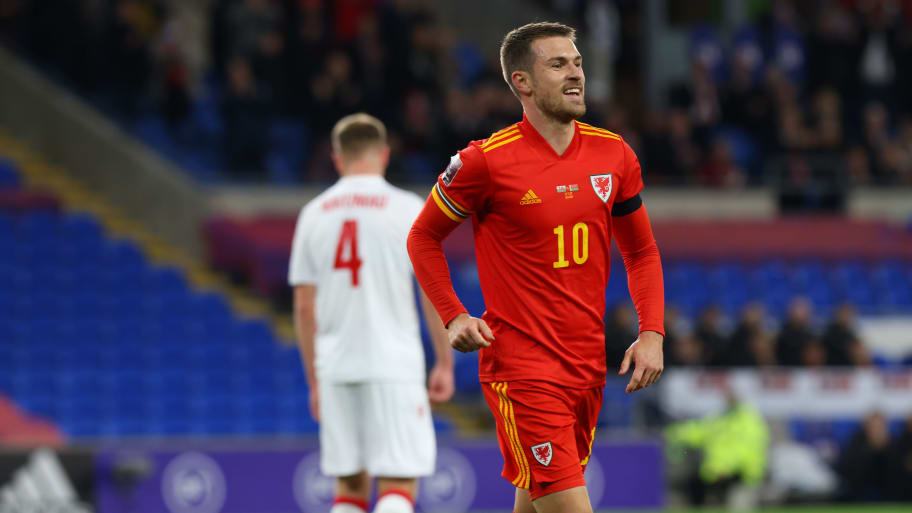 Aaron Ramsey is hoping to leave Juventus and return to the Premier League in the winter transfer window.

The 30-year-old scored twice as Wales beat Belarus 5-1 on Saturday night, and while he's enjoying playing for his country, the same can't be said for his life at club level.

The Daily Mail report that Ramsey is growing tired of Juventus' training methods as he believes they are not doing their best to protect him - his last start for the Old Lady came on August 22.

As a result, Ramsey hopes to be playing in the Premier League by the time Wales kick-off their World Cup play-off campaign in March.

While Newcastle and Tottenham have both been touted as potential destinations in the past, the Mail do not credit any specific clubs with holding an interest despite insistence that he has plenty of suitors in England.

Ramsey's current £400,000-a-week wages could prove to be a stumbling block for any interested party, however.

Calciomercato reported last week that Juve are considering terminating the Welshman's contract in order to get him off the books, though obviously that would require them to fork out a substantial pay-out.

Juventus are instead hoping that they are presented with either a permanent or loan offer for Ramsey in the January window in order to ease the immediate financial burden he represents. But his patchy fitness record is yet another red flag for potential suitors.

Ramsey first spoke of his frustration of Juve's handling of his fitness back in October.

"The training philosophy and methods are different at my club from how they are with Wales. There are a lot of people here who have a number of years of managing me," he said.

"They know how to get the best out of me and how to help me to play a lot of games in a row, like I showed at Euro 2020 this year. I’m capable of doing that and producing good performances."

This article was originally published on 90min as Aaron Ramsey wants Premier League return this January.