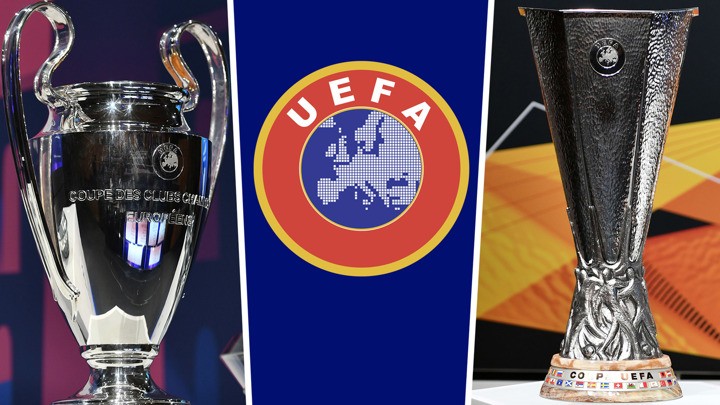 UEFA has stressed that abandoning domestic competitions at this stage is "premature and not justified" as they look to work out how football can resume following the coronavirus crisis.

On Thursday, the Jupiler Pro League, the top tier of Belgian football, became the first major football league to end its 2019-20 season early due to Covid-19.

It was confirmed that all fixtures until the point of abandonment are valid, and the current standings in the division are considered the final placings this season. That means league leaders Club Brugge are set to be crowned as champions of Belgium.

Elsewhere, leagues across Europe remain suspended with the Premier League currently halted until May at the earliest.

A return at that stage however remains unlikely with many questioning whether the season simply must be abandoned to avoid impacting the following campaign.

UEFA have declared that any such decision shouldn't be made just yet though with their preference on ensuring this season's titles are awarded.

“We are confident that football can restart in the months to come — with conditions that will be dictated by public authorities — and believe that any decision of abandoning domestic competitions is, at this stage, premature and not justified,” UEFA President Aleksander Ceferin, ECA chairman Andrea Agnelli and EL president Lars-Christer Olsson stated in a letter sent to leagues, clubs and national associations.

“A joint management of calendars is strictly required as the conclusion of the current season must be coordinated with the start of the new one, which may be partly impacted because of the overstretch.

“Closely following the development of the current situation, the calendar working group will indicate as soon as possible, and ideally by mid-May, which of the plans can be enacted for the completion of the season without leaving anyone behind.

“It is of paramount importance that even a disruptive event like this epidemic does not prevent our competitions from being decided on the field, in accordance with their rules and that all sporting titles are awarded on the basis of results.

“As responsible leaders in our sport, this is what we must ensure, until the last possibility exists and whilst planning, operational and regulatory solutions are available.”