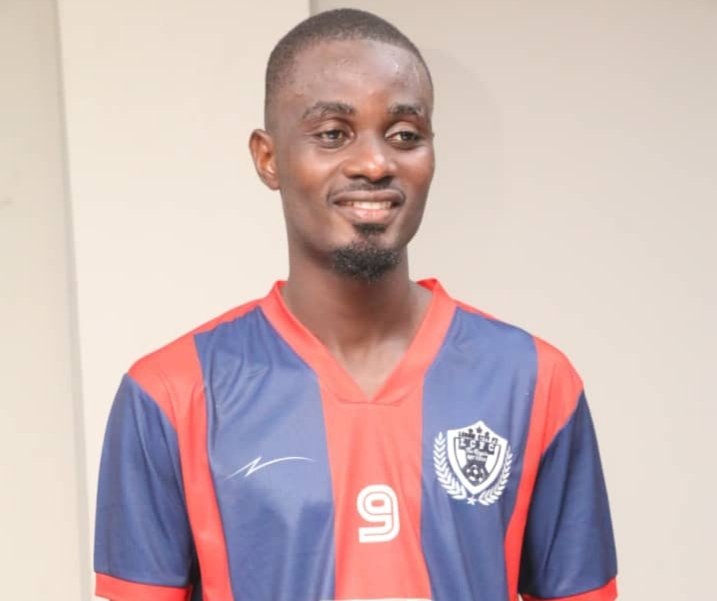 Legon Cities FC midfielder Abdul Wahab Hanan is optimistic his team will remain in the top-flight at the end of the season.

Cities are currently sitting at the 15th position with just one point above the relegation zone after nine matches.

The Royals have managed only two wins from the nine games played, drawing four and losing three which amount to 10 points.

"Actually everyone is entitled to his opinion when it comes to watching a game." he told Muftawu Adamu

"It is our duty to prove everyone wrong."

"I want our supporters to just keep calm, have patience and trust in us."

Despite the inconsistencies in the season so far, Hanan is confident Legon Cities will avoid relegation at the end of the season.

"We are surely going to remain in the league, definitely."