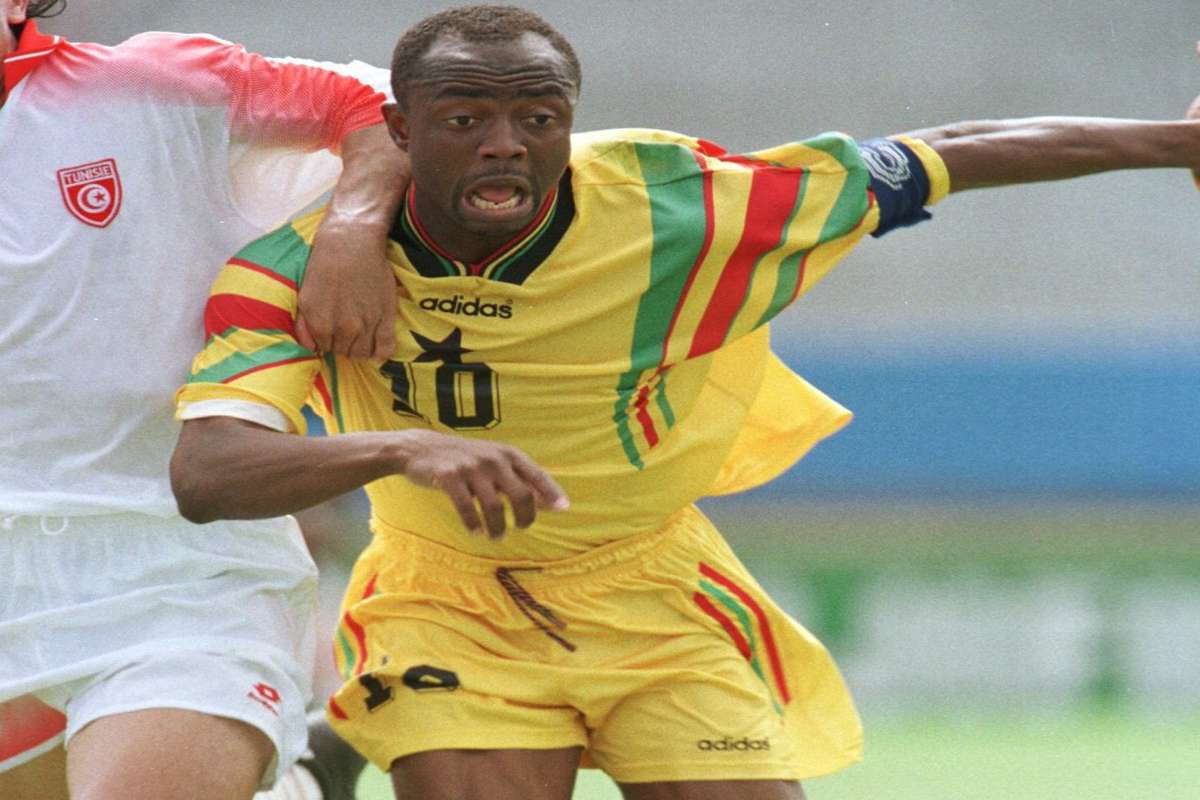 Former Hearts of Oak forward Prince Tagoe has revealed that ex-Ghana captain Abedi Pele is his all time best player to emerge out of the West African country.

According to the Prince of Goals, as he is affectionately known, he grew up watching the 'maestro' and was marveled by the dexterity of the former Marseille player.

"My all-time best player in Ghana is Abedi Pele because we all grew up to see the strides he made back then, followed by Stephen Appiah," he told Joy Sports.

Abedi Pele enjoyed a very successful career which saw him named African Footballer of the Year three times, and was a UEFA Champions League winner with Marseille.

Prince Tagoe, 33, is yet to hang his boots, after revealing interest in playing for former club Hearts of Oak before retiring.

"I prefer training with Hearts of Oak and if I'm a better fit into the team again, that's great. I will avail myself," said the lanky forward.