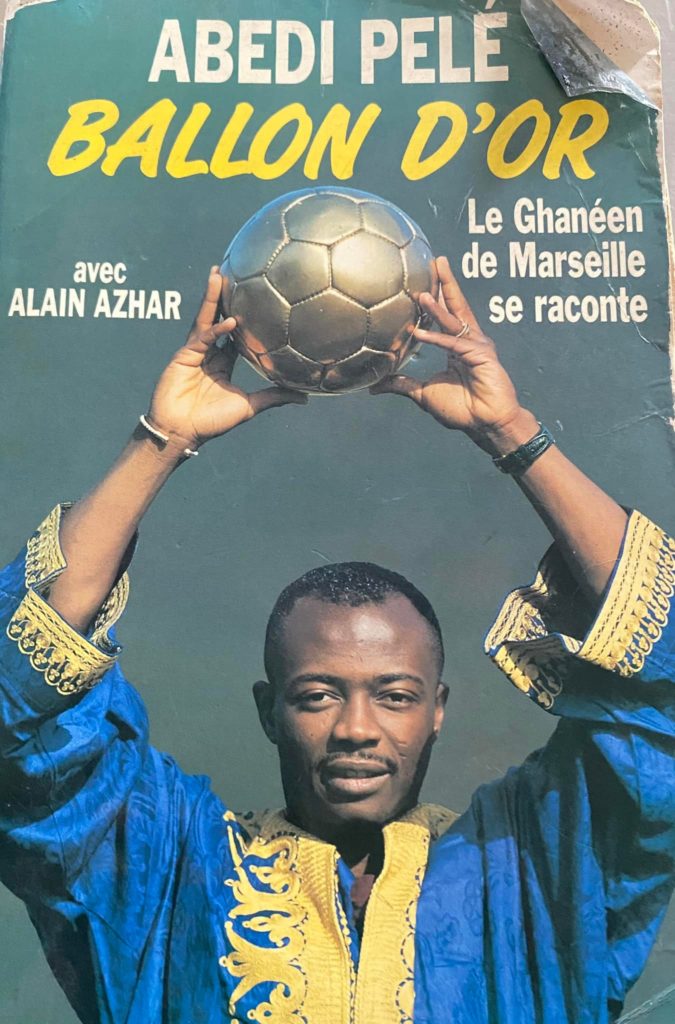 Three-time African Footballer of the Year, Abedi Pele, is the first Ghanaian footballer on planet earth to launch his autobiography 30-years ago.

The iconic former Ghana captain released his memoir at the height of his illustrious career in 1992.

The former Marseille captain detailed his professional and personal life, his exciting stories and his rise to stardom.

Pele, capped 73 times by Ghana, also shared his tumultuous experience in the game, his deep love and wrenching setbacks and how he made Ghana and Africa proud.

Abedi Pelé was one of the first African players to have an impact on club football in Europe and detailed his immense career 30-years ago in a memoir.

"Autobiography was written in 1992 in English and French versions. This is a copy of the French version." Spokesperson for the Ayew Family, Fiifi Tackie posted on social media.

Having been given the nickname "Pelé" in recognition of his superior ability, which evoked comparisons to Brazilian great Pelé, Abedi Pelé’s nomadic career began with Real Tamale in Ghana in 1978.

He became a member of Ghana’s national team, the Black Stars, who won the African Cup of Nations in Libya in 1982.

He later moved to France, where between 1986 and 1993 he played for Chamois Niortais, Mulhouse, Marseille, and Lille.

At Marseille (1989–90, 1991–93) he combined attacking flair with tactical acumen and an uncanny ability to make game-winning plays and became a mainstay of the prodigious team that won French League titles in 1991 and 1992 as well as the Champions League title in 1993.

After a corruption scandal disintegrated the Marseille club, Abedi Pelé moved to Olympique Lyonnais in 1993.

He then played in Italy, Germany, and the United Arab Emirates before retiring in 1998.

That same year an appreciative Ghanaian government bestowed upon him its highest honour, the Order of Volta (civil division). 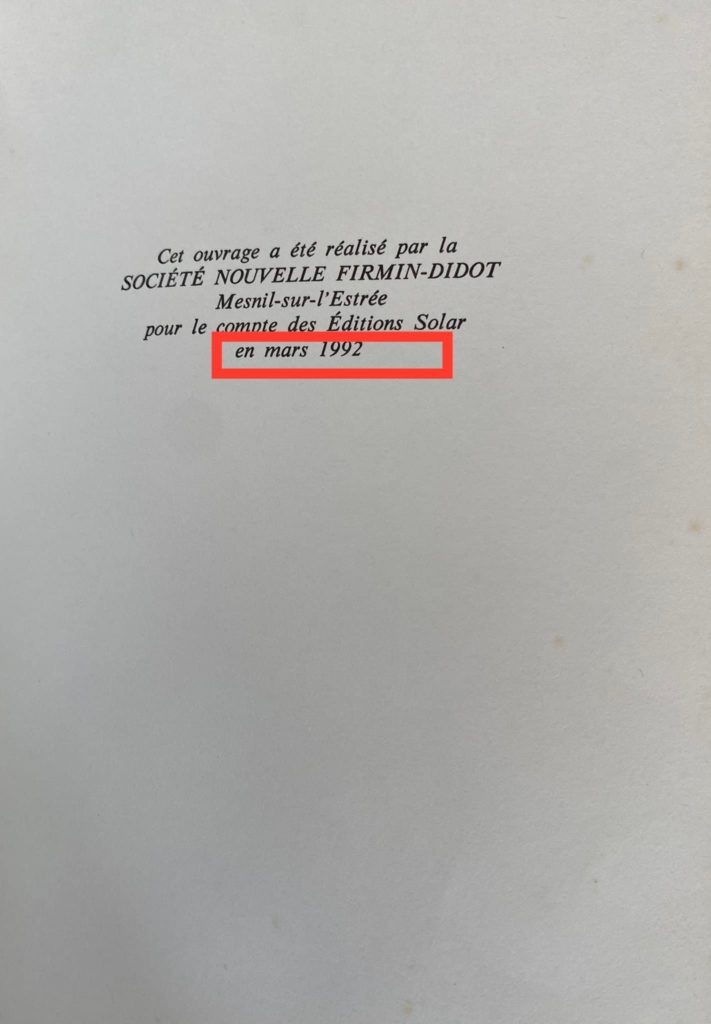 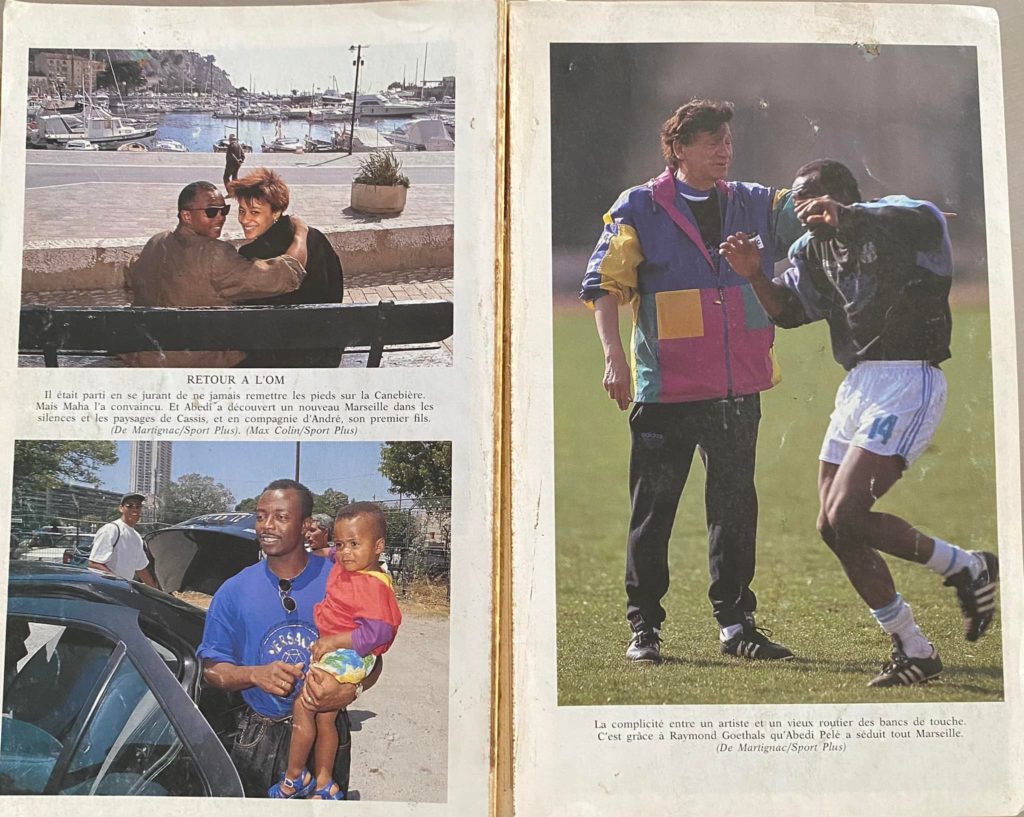 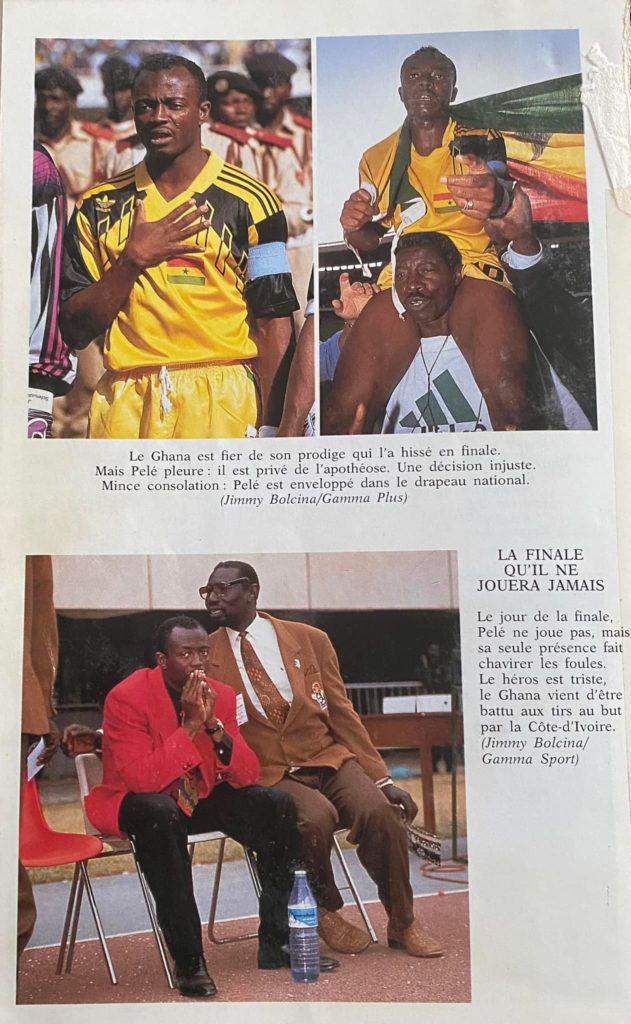 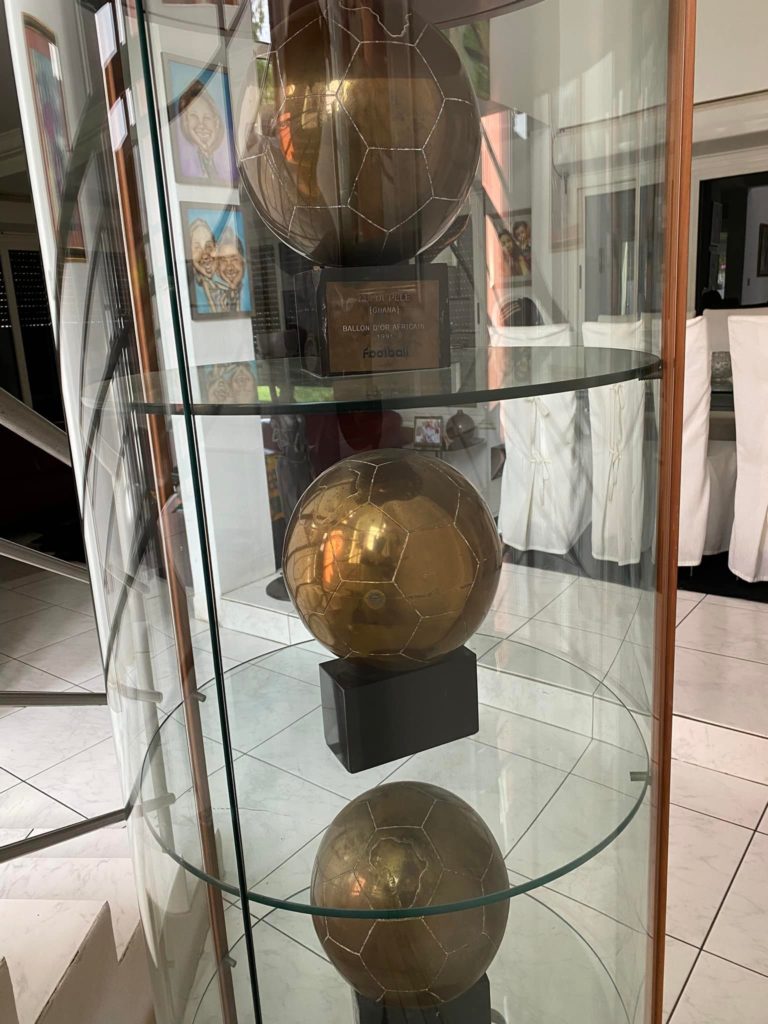