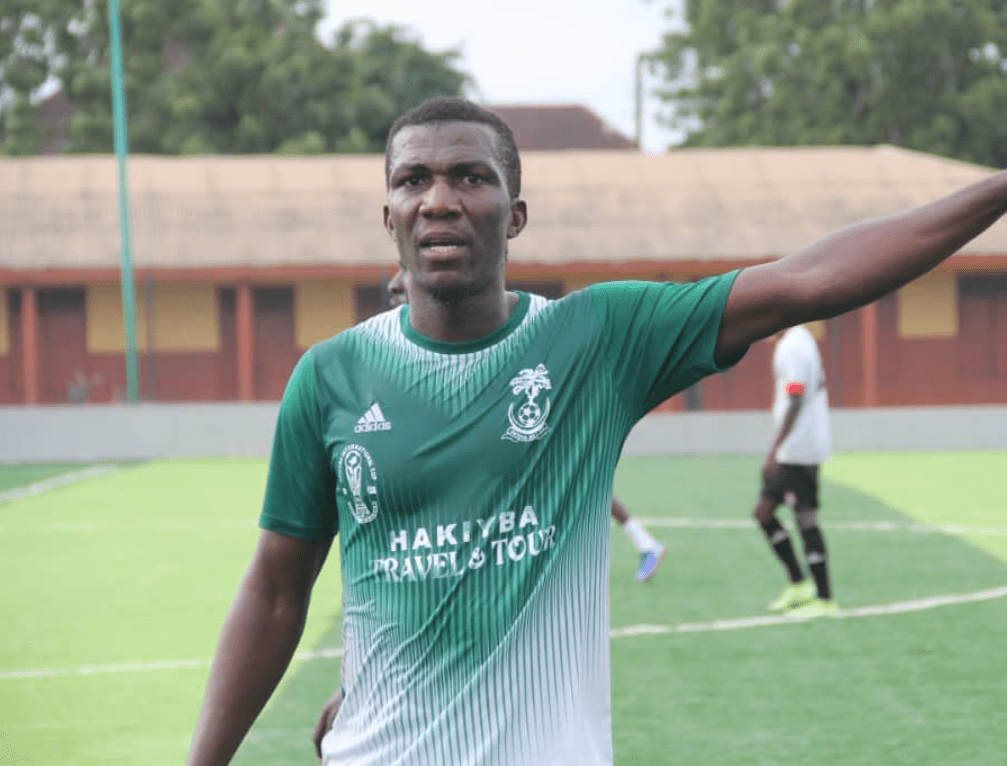 The Insha Allah boys played away to Kenpong Academy at the Mankessim Park in this preparatory exercise.

Abednego Tetteh, George Amponsah and Kwame Gyimahi were on the scoresheet for the Kumasi-based team against the academy side.