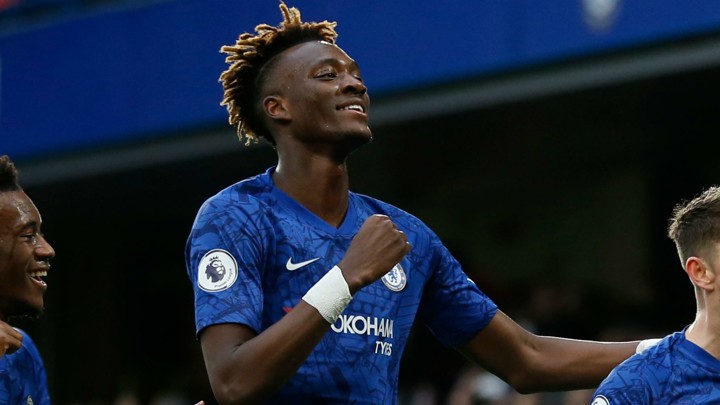 Tammy Abraham is aware that he has “big boots to fill” as Chelsea’s No.9, with the 22-year-old adamant that he can deliver on expectations after overcoming a crisis of confidence.

Explaining his progress to this point, Abraham told Chelsea’s official website: “When I was at Swansea, I had very few chances and if I didn’t take them I knew that was it. That’s my only chance and I didn’t take it. It was hard to take. That season I lost a lot of confidence, I was beating myself up a lot.

“It was my first Premier League experience and it was tough. We started off playing well and scoring goals but then it got to a stage where there was a lack of chances, we weren’t playing well, losing a lot of games. That was something I had to learn about really quick because it was so different from playing for the Chelsea youth teams.”

Abraham added, on hitting 25 goals in Aston Villa’s promotion-winning 2018-19 campaign: “I know my abilities and what I’m capable of doing. The next season, my plan was to remain in the Premier League but it didn’t happen that way. Thankfully, I went to a good club like Aston Villa, I could build that confidence back and do my thing there.”

A big break came his way after returning to Stamford Bridge, with a first senior goal for Chelsea recorded against Norwich in August 2019 to start a run of seven in three games.

Abraham added: “In my head, I knew that if I didn’t score then it could be my last starting chance gone. When I scored, the emotions just got to me. I ran over to the manager and I was thinking ‘I’ve just scored my first goal for Chelsea!’

“As a striker, you need to believe in yourself and have that confidence. Being Chelsea’s number nine, you’ve got big boots to fill so I need to believe that I’m the man, that I can score and do well for the team. You need that feeling going into every game.”