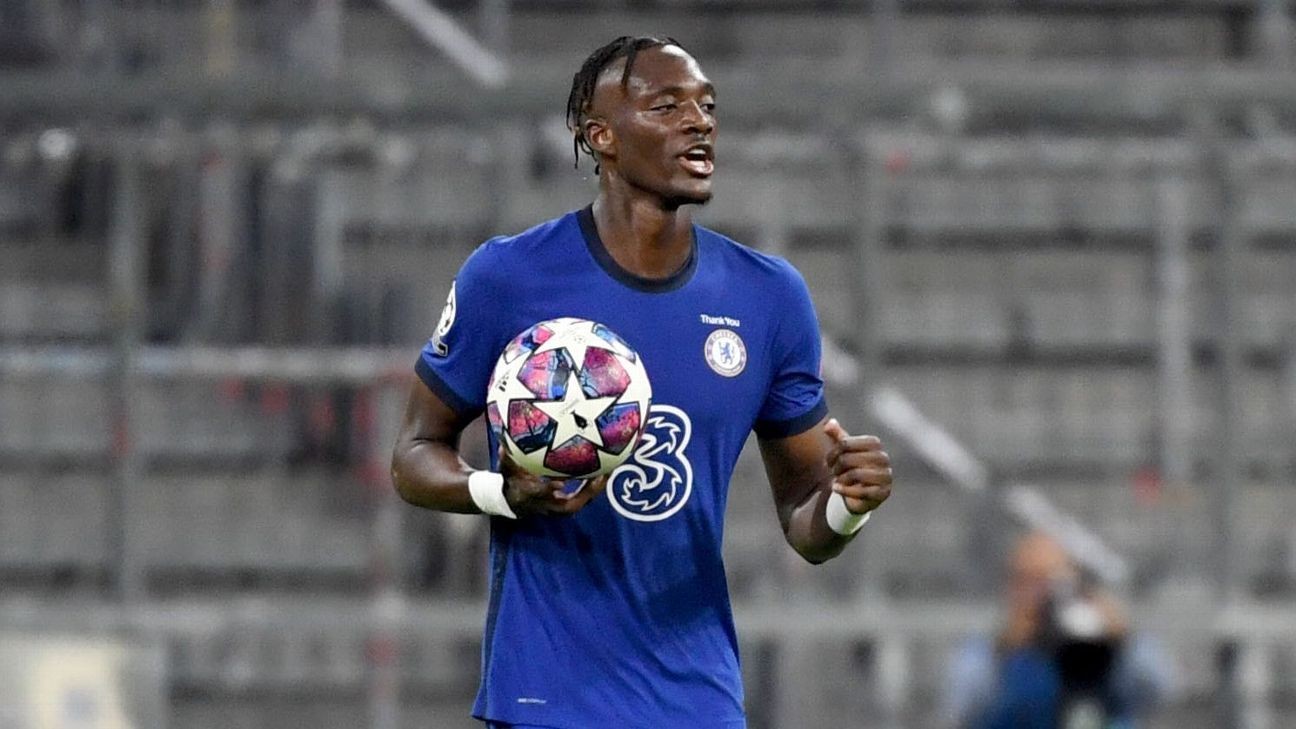 Chelsea put in a spirted, albeit futile display at the Allianz Arena, losing 4-1 to a high-quality Bayern Munich side. Robert Lewandowski scored twice, while Ivan Perisic and Corentin Tolisso also got their names on the scoresheet to seal a 7-1 aggregate win. The London club's lone consolation came from Tammy Abraham just before half-time.

Abraham's goal is a good takeaway, given his game time was limited by Olivier Giroud's fine form after the restart. Additionally, Callum Hudson-Odoi turned in an eye-catching performance; his disallowed goal was a much-needed reminder of the talent he showed prior to last year's Achilles injury.

With Mateo Kovacic and N'Golo Kante having off-nights, the home side picked their way through Chelsea's midfield with ease, while another source of frustration for Frank Lampard will be his side's passing accuracy in the first half. Bayern's early pressing seemed to unnerve Chelsea, which was evident in Kovacic's misplaced pass that led to his international teammate Perisic's goal.

6 -- With selection options limited by recent Premier League and FA Cup exertions, Lampard's line-up set out to sit deep and hit Bayern on the counter. That strategy backfired early on when Lewandowski sprung the offside trap to earn the penalty from which he opened the scoring. Chelsea's manager was smart to move Hudson-Odoi from winger to secondary striker though; the teenager was struggling against Alphonso Davies on the flank, but excelled once moved to the middle.

GK Willy Caballero, 4 -- Brought down Lewandowski for an early penalty, then conceded at the near post to Perisic. A dismal night and one that did little to solve Chelsea's goalkeeping issues. Should probably have come for Tolisso's close-range third as well.

DF Reece James, 5 -- Found things difficult against Davies, whose speed was a constant menace. Mind you, James had very little protection from the players in front of him.

DF Andreas Christensen, 5 -- Flatfooted in the build-up to Bayern's penalty, failing to track runs or sense danger. That being said, the home side's movement would have troubled most defenders.

DF Kurt Zouma, 6 -- Chelsea's best defender, although that isn't saying much. But like his colleagues, the Frenchman will certainly be disappointed with his slightly slow start to the game.

DF Emerson Palmieri, 6 -- Showed one or two flashes of brilliance when dribbling forward, but his end product was often lacking. The Italy international picked up a yellow card just before the break.

MF Ross Barkley, 7 -- Was an excellent direct threat to the Bayern backline, with his driving forward runs and fine link-up play causing problems centrally. The former Everton man was the most impressive of Chelsea's midfield trio.

In his first full season with the Blues, 22-year-old Tammy Abraham finishes with an impressive 18 goals for the season. Getty

MF N'Golo Kante, 5 -- Looked very rusty early on but improved as the game progressed. Not the best outing from the stand-in captain.

MF Mateo Kovacic. 5 -- Struggled throughout, in a strangely disjoined performance. His passing was often wayward, mostly in the first half, where his poor accuracy led directly to a Bayern goal.

FW Mason Mount, 6 -- Provided good energy from the left but failed to see enough of the ball to make a meaningful impact. Generally wasteful when he did finally manage to get into the final third.

FW Callum Hudson-Odoi 7 -- Cruelly had a fine individual goal chalked off in the first half by VAR. With that being said, the goal, and his overall play, was a timely reminder of why Bayern pushed so hard to sign the 19-year-old last summer.

FW Tammy Abraham, 7 -- Demonstrated good predatory instincts for Chelsea's opening goal, whilst also linking up well with his attacking teammates. Just the response the academy graduate needed in light of Giroud's recent form for the club.

FW Olivier Giroud, N/R -- Replaced Tammy Abraham with 10 minutes to go, but scarcely saw the ball during his late cameo.