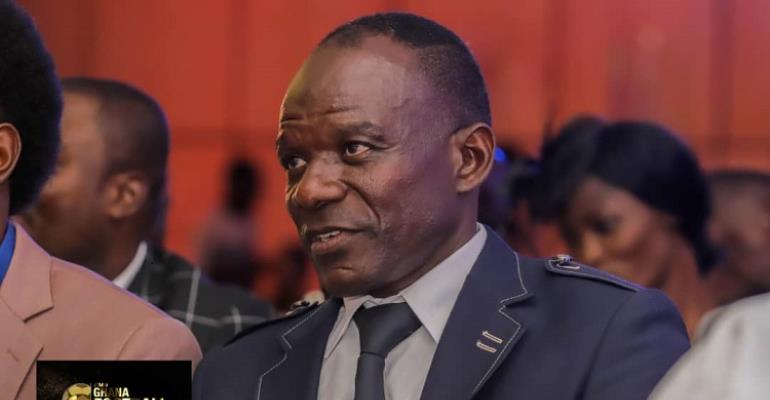 Algeria defeated Ghana 2-1 in the qualifiers' final group game, with Damba blaming himself for the Algerians' two goals.

Ghana took the lead through Charles Akonnor, but Algeria found a way past Damba twice to secure three points and advance to the final qualifying round, which they lost to Nigeria.

“As the goalkeeper who was supposed to save the team and I had such an abysmal, poor performance, unexpected and uncharacteristic of me, I was the most disappointed."

“Our hopes were so high, we knew we were going to qualify for the World Cup and sometimes overconfidence can lead to some of these things,” he told TV3.

Ghana have made three World Cup appearances since the disappointment and will make their fourth in Qatar later this year.