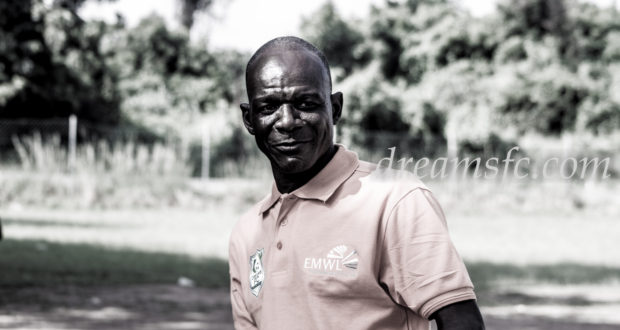 Newly appointed goalkeepers trainer of Dreams FC Abubakari Damba has praised the addition of some experienced players to the club.

The Premier League debutants were in danger of going down in the first round of the season but have improved drastically leading to talks of a top four finish.

But according goalkeepers trainer Abubakar Damba  the addition of some experienced players has helped the team’s course.

“We have some new signings in the persons of Philemon McCarthy, Theophilus Anobaa and Abeiku Ainooson and I think these new signings have really improved upon the performance of the team,” Damba told Accra based Citi-fm

“I have also come with a little bit of experience and expertise, as far as my department is concerned the complement the existing good work of C.K Akunnor and his assistant Dormon”

Dreams will be hoping to bounce back from their defeat to Hasaacas when they play Berekum Chelsea this afternoon.