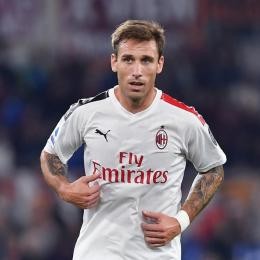 Leaving AC Milan for sure, after three mostly underwhelming seasons in, former Argentinian international deep-lying midfielder Lucas Biglia (34) has allegedly been targeted by Torino. The latter are tracking another Rossoneri player meant to bid farewell on a free move, namely Giacomo Bonaventura. Former Lazio playmaker's current wage, however, adding up to a 3.5 million euros annual salary, is beyond current Granata salary cap by far.