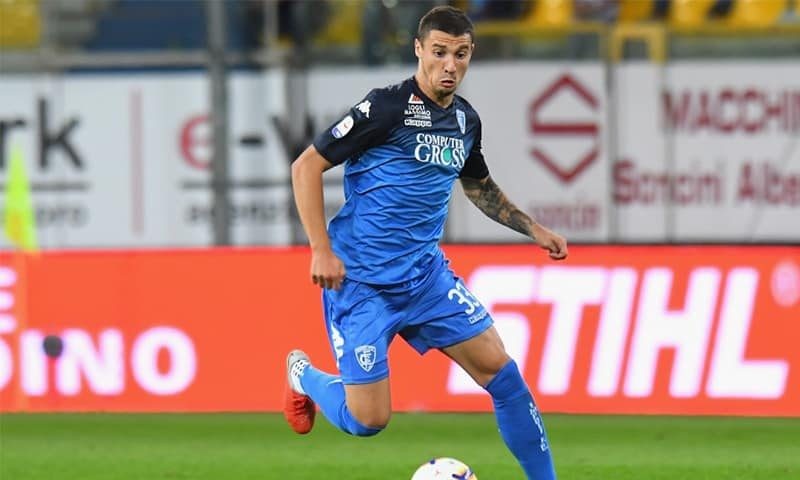 Rade Krunic is set to join AC Milan in an €8 million move according to Empoli President Fabrizio Corsi.

The 25-year-old impressed for the Azzurri last season, netting five goals and six assists in 33 Serie A matches for the recently relegated Tuscan outfit.

“Krunic will play for Milan next season,” Corsi told calciomercato.com. “We’ll close the deal for around €8m.”

The likes of Watford, Torino and Eintracht Frankfurt had all been linked with a move for the Bosnian, but Genoa appeared to be the favourites to capture his signature.

With Aurelio Andreazzoli expected to take over at the Grifone, it was believed he would bring the Empoli midfielder with him.

Instead, Milan’s late approach looks to have clinched a deal for the talented creative midfielder.

Krunic is expected to put pen to paper on a four-year contract worth €1.2m a season.