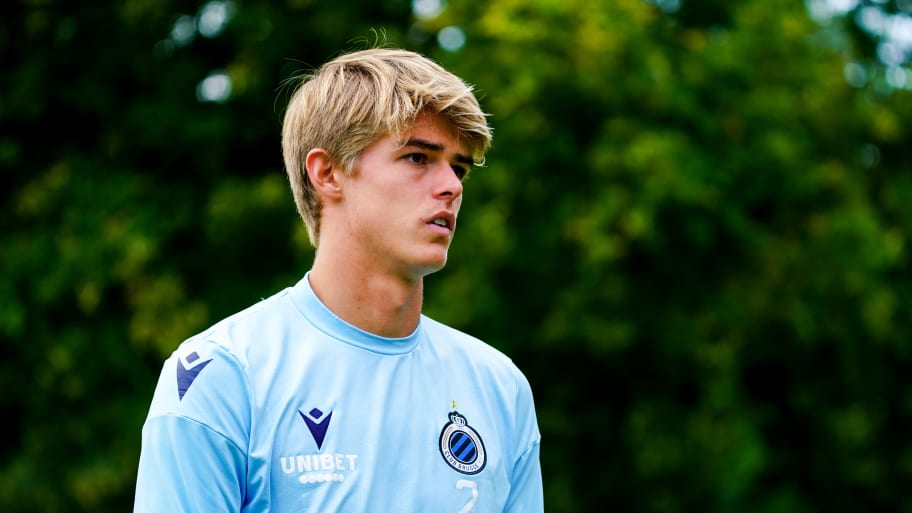 The attacking midfielder has a signed a deal which will run until the end of the 2026/27 season, and is the first real high-profile signing the Serie A champions have made this summer.

A club statement on the signing reads: "AC Milan is delighted to announce the signing of Charles De Ketelaere from Club Brugge FC.

"The player has signed a contract until 30 June 2027 and will wear the number 90 jersey.

"Born in Bruges on 10 March 2001, Charles grew up in the Club Bruges Youth Sector before making his debut for the club in 2019. Since then he has made 120 appearances and scored 25 goals, winning the Belgian League three times and Super Cup twice.

"In November 2020, he made his debut for the Belgian national team and has since played for them eight times and scored once."

De Ketelaere may get his first taste of Serie A football on 13th August when I Rossoneri welcome Udinese to San Siro.

This article was originally published on 90min as AC Milan confirm signing of Charles De Ketelaere.