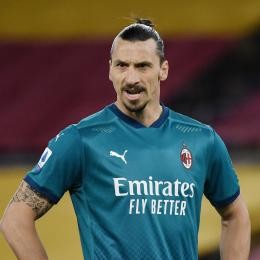 Interviewed by Italian anchorman Fabio Fazio, during RAI broadcast "Che tempo che fa", after having been a host in "Festival di Sanremo" musical kermesse, AC Milan star forward Zlatan Ibrahimovic stated: "Gaining Serie A title? There's a lot of games to be played yet. Anything's still possible, though we have to remember Inter Milan play only one game by the week. Winning trophies is my job, that's why I'm here. Extending? It's up to Paolo [Maldini, Reporter's Note]. I'm picking up the phone, if he calls me on that purpose".