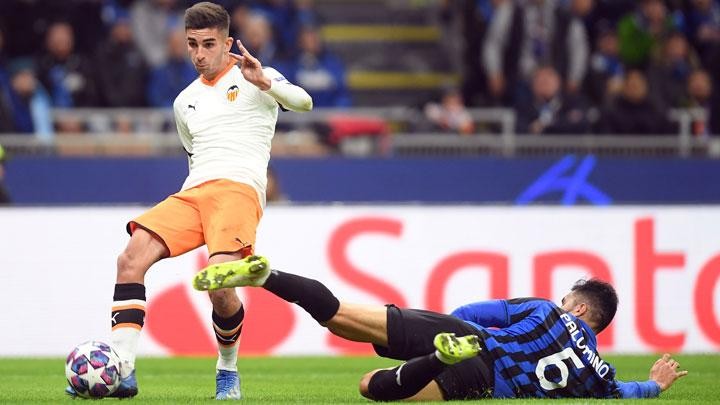 AC Milan have joined both Napoli and Juventus in pursuit of Valencia’s Ferran Torres.

The Spaniard has shone with Los Che in LaLiga and did well in their Champions League outings before being eliminated by Atalanta in the knockout rounds.

According to MARCA, his form this season has brought interest from a number of clubs around Europe, including Pep Guardiola’s Manchester City, as well as the three Italian sides.

Borussia Dortmund are also considering making a move for the winger, as are soon-to-be Spanish champions Real Madrid.

Ferran has made 42 appearances across all competitions this season, scoring six times and assisting a further seven goals.

Thirty-two of those games have come in LaLiga, with six more being in the Champions League.

The 20-year-old scored Valencia’s third in their loss to Atalanta at Mestalla.