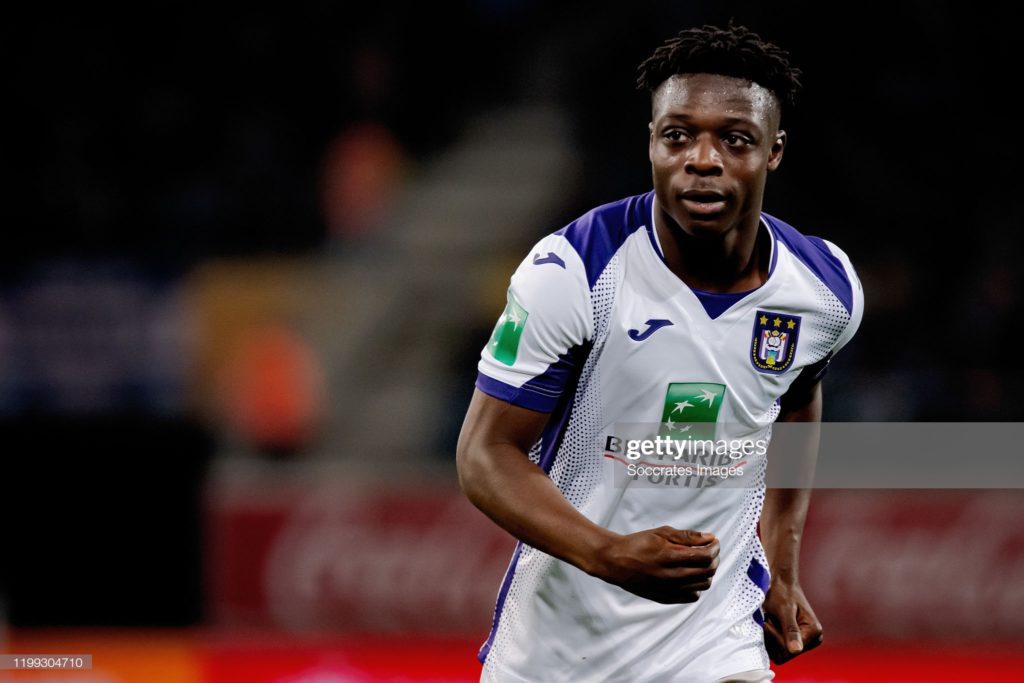 Doku made his debut in November last year at the ender age of 16 and has since emerged on the radars of several top Europeans clubs.

He was heavily reported to be joining English giants Liverpool but the move broke down after he decided to continue his development at Anderlecht.

However, reports from Italy indicate that AC Milan are keeping tabs on the youngster as they aim to bolster their attacking ranks in the summer.

The Rossoneri could be left with only Rafael Leao as the only recognized striker next season should they fail to convince Zlatan Ibrahimovic to extend his stay.

Doku netted 3 goals and provided 4 assists in 21 games for the Purple and White lads before the Jupilar Pro League was suspended during to the coronavirus outbreak.