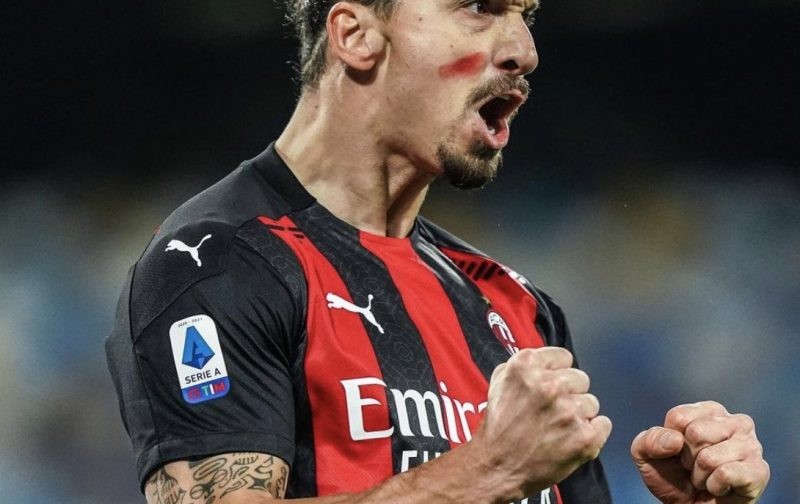 AC Milan are reportedly looking to sign either Olivier Giroud or Arkadiusz Milik in January.

Star striker Zlatan Ibrahimovic suffered a hamstring injury in the Rossoneri’s 3-1 victory against Napoli on Sunday evening and the only other alternative who can play up front is youth academy graduate Lorenzo Colombo.

According to Quotidiano Sportivo, the AC Milan hierarchy have acknowledged that they need a more established replacement in attack whenever Ibrahimovic is unavailable, hence why Giroud and Milik have attracted their interest. The 34-year-old French international has only played four games so far for Chelsea in the 2020/21 English Premier League season and Blues manager Frank Lampard has preferred Tammy Abraham to start in the centre-forward role.

Meanwhile, Milik has been frozen out of the Napoli squad and his contract with the Partenopei expires in June 2021, so a sale in January would allow the Neapolitans to gain some money.

Ibrahimovic has had a sensational start to the 2020/21 season, scoring 10 goals in just six Serie A matches.