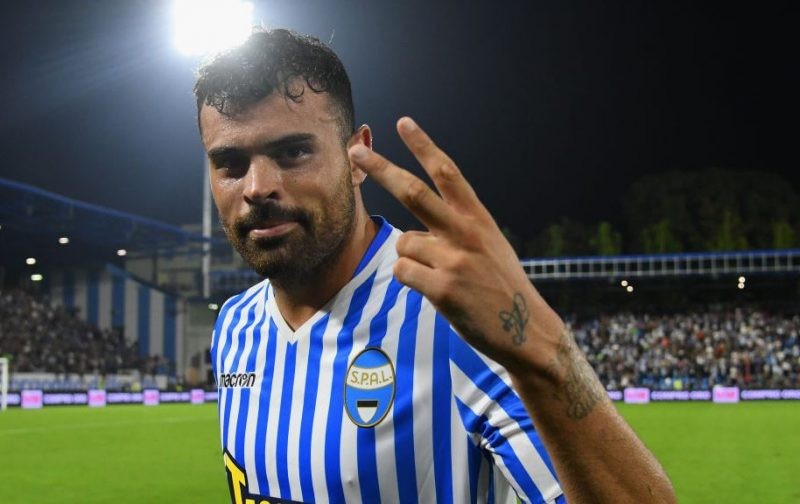 AC Milan are reportedly weighing up a move for SPAL striker Andrea Petagna as an alternative to Atletico Madrid forward Angel Correa.

The Italian had an impressive season with the Biancazzurri last year scoring 16 goals in Serie A and now looks to be in the crosshairs of the Rossoneri.

According to Calciomercato.com, though Correa remains the club’s number one target, the Argentine would represent an expensive outlay and negotiations are continuing to drag on, thus Milan have pinpointed Petagna as a valid alternative.

SPAL, however, are said to be unwilling to part with their star striker easily and would want significant compensation for the 24-year-old.

Petagna actually came through the youth ranks at Milan before he was signed by Atalanta in 2016. He subsequently spent last season on loan at SPAL and signed permanently for them this summer.