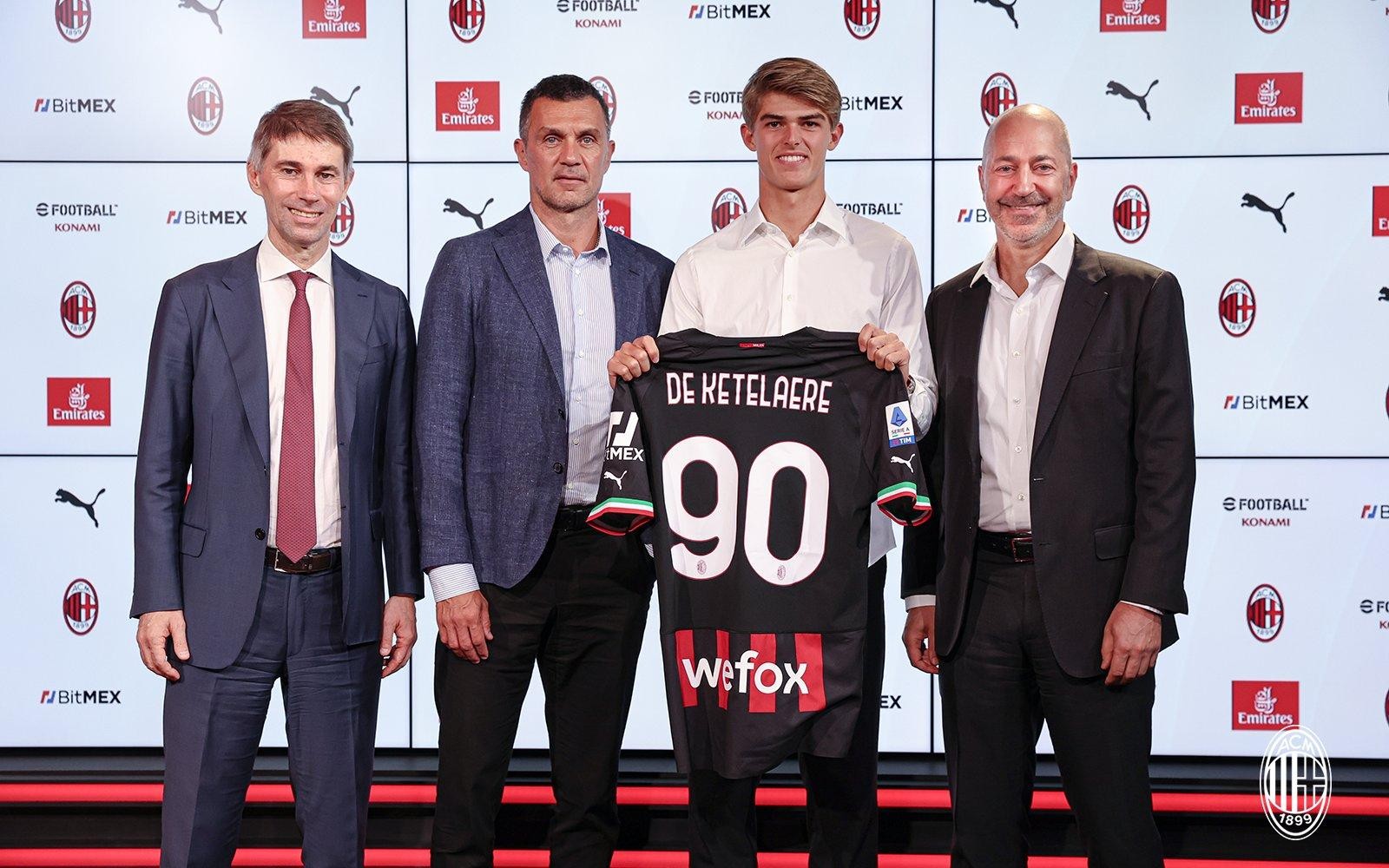 AC Milan is delighted to announce the signing of Charles De Ketelaere from Club Brugge FC.

The player has signed a contract until 30 June 2027 and will wear the number 90 jersey.

Born in Bruges on 10 March 2001, Charles grew up in the Club Bruges Youth Sector before making his debut for the club in 2019. Since then he has made 120 appearances and scored 25 goals, winning the Belgian League three times and Super Cup twice.

In November 2020, he made his debut for the Belgian national team and has since played for them eight times and scored once.