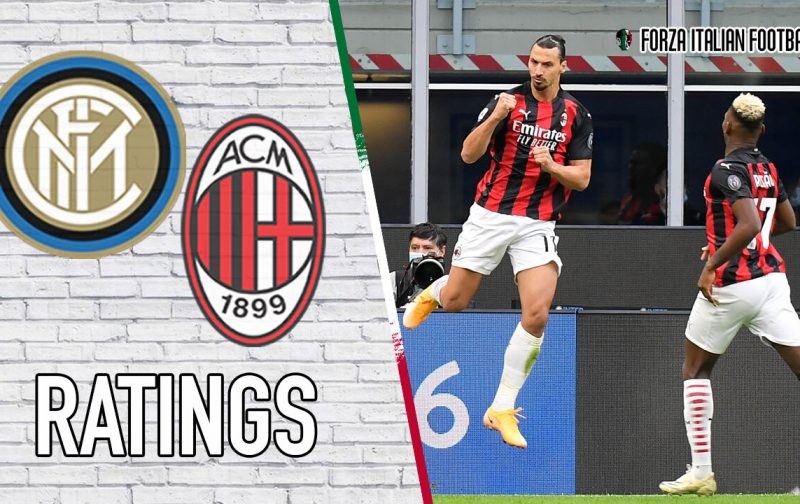 A first half Zlatan Ibrahimovic brace helped AC Milan secure a 2-1 victory over Inter in the Derby della Madonnina in Serie A on Saturday.

Having seen his penalty parried by goalkeeper Samir Handanovic, the Swedish striker pounced to net the rebound, before half-volleying a second goal from close range just minutes later.

Whilst Romelu Lukaku pulled one back for Inter on the half-hour mark, Milan held firm to secure victory and move to the top of the Serie A table.