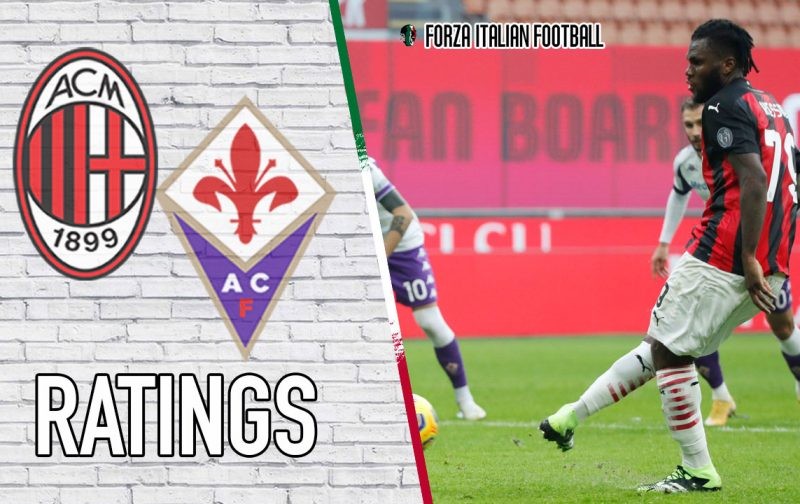 AC Milan maintained their unbeaten start to the Serie A season as they secured a 2-0 win over Fiorentina at the Stadio San Siro on Sunday.

The Diavolo were ahead early on through Alessio Romagnoli’s header before Franck Kessie’s penalty doubled the advantage before half time, as Milan were too sharp for their struggling opponents.

Kessie had the chance to double his tally from the spot before half-time but saw his poor effort well saved, though it did not prove costly as Milan remained in control to go five points clear at the top of the table.