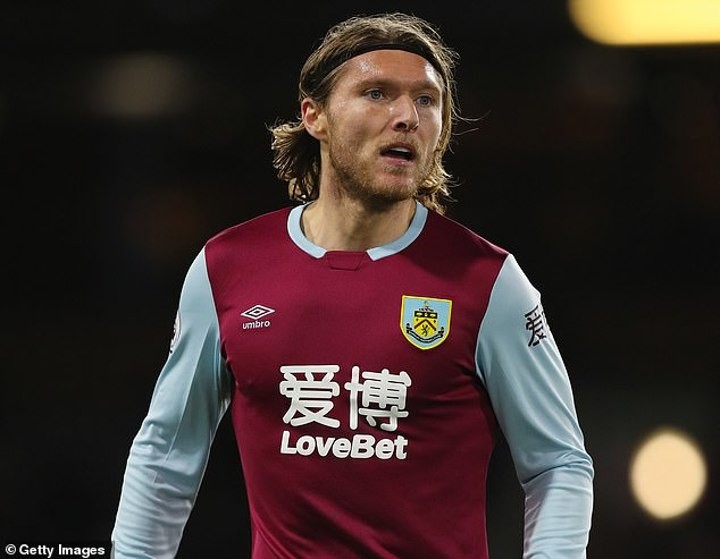 AC Milan have reportedly shown an interest in snapping up Burnley midfielder Jeff Hendrick on a free transfer.

Hendrick is out of contract in the summer and is yet to agree to a new deal at Turf Moor.

According to Sky Sports, Milan expressed an interest in Hendrick before the coronavirus pandemic and are considering launching a move for him if he is become available on a free.

Burnley have held talks with the Republic of Ireland international over extending his contract and remain hopeful they can tie him down.

Milan - like their rivals Inter, who signed five players from the Premier League this season - have been taken a closer look at the English market in recent months, having come close to signing Antonee Robinson from Wigan back in January before a last-minute collapse.

Hendrick has been a mainstay at Burnley under boss Sean Dyche and has attracted interest from several other Premier League clubs.

The midfielder, who has earned 54 international caps, has scored twice and laid on two assists in 24 games this season.

Hendrick has returned to training with Burnley over the last two weeks as the Premier League gears up for its restart date of June 17.