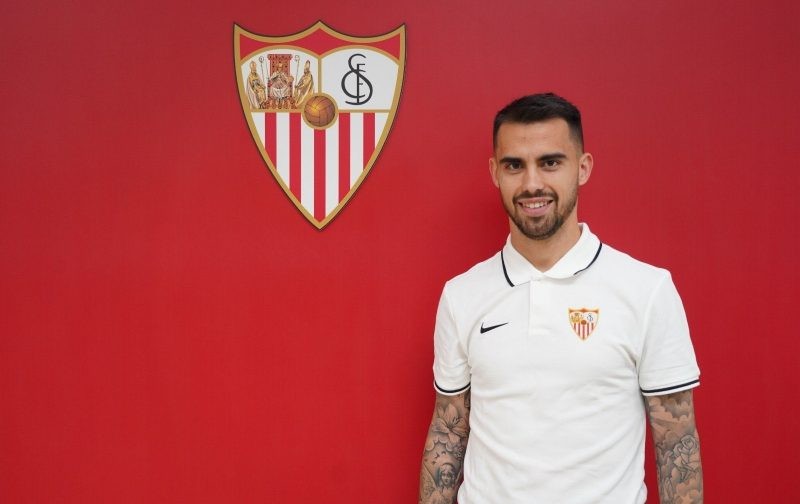 Sevilla will have to pay AC Milan €24 million after the Andalusian side qualified for the Champions League, meaning their loan deal for Suso will become a permanent move.

The Spaniard left the Rossoneri in January after falling down the pecking order under coach Stefano Pioli, and he opted to join Sevilla on loan.

Part of the loan agreement stipulated that the Spanish side would have to make the move permanent for €24m should they qualify for the Champions League, and they did that on Monday night after Real Sociedad beat Villarreal 2-1.

Since returning to Spain, Suso has one goal and two assists in 18 appearances for Julen Lopetegui’s outfit.

He joined Milan from Liverpool for €1.3m in January 2015 as his contract with the English side was set to expire in six months.

Suso thus ends his time with the Rossoneri having scored 24 goals in 153 appearances.