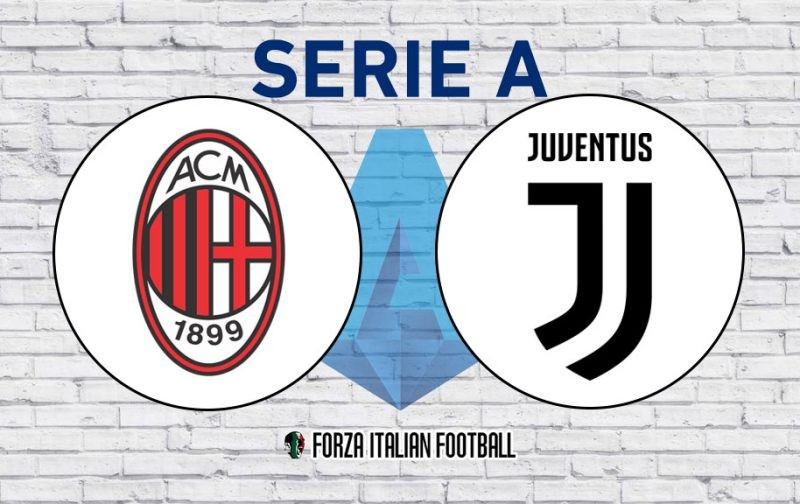 AC Milan’s recent resurgence will be put to the test on Tuesday night as they welcome leaders Juventus to San Siro (kick-off 21:45).

– AC Milan have shared more draws (54) and conceded more goals (215) against Juventus than versus any other side in Serie A.

– AC Milan have managed to beat Juventus only once in their last 14 league meetings, losing 13 times. Since the start of 2013, Milan’s 13 defeats to Juve is the most for any one side against another in Serie A.

– AC Milan have failed to score in four of their last six home games against Juve (W1 L5).

– AC Milan have scored in 12 consecutive league games – their best such run since September 2017.

– Juventus have scored at least two goals in each of their last seven games in the league – their best such run since October 2018 (nine games).

– AC Milan have faced only 28 shots after lockdown, while Juve have conceded 51 in the same period in Serie A.

– Juventus (nine) and AC Milan (13) are the two teams that have conceded the fewest goals in Serie A since start of 2020.

– The first of Gianluigi Buffon’s record-breaking 648 Serie A appearances was in November 1995 against AC Milan.