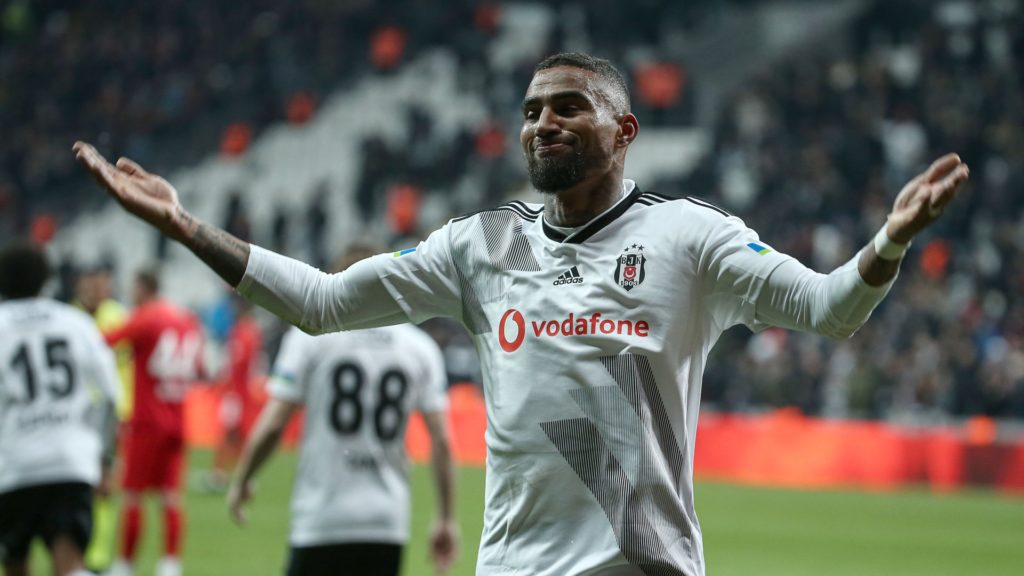 Managing director of the newly promoted Serie B side AC Monza, Adriano Galliani has revealed the club's attempt to sign Kevin-Prince Boateng.

Galliani, the former CEO of AC Milan, plans to set up a great team for his Monza side, after securing promotion to Serie B.

The AC Monza is the new "toy" from Silvio Berlusconi.

Since Berlusconi's company Fininvest took over the Lombard club, the promotion from third to second division has been successful.

Serie B is only meant to be a transit.

In order to make it into Serie A, top-class players would be needed so Galliani thought of former Milan stars like Boateng who is likely to move out of Fiorentina this summer.

Speaking to Corriere della Sera about the Ghanaian attacker as a possible target for next season, Galliani said:

"I tried, I flirted with him and his entourage but unfortunately he is asking for a salary that is not compatible with our parameters."