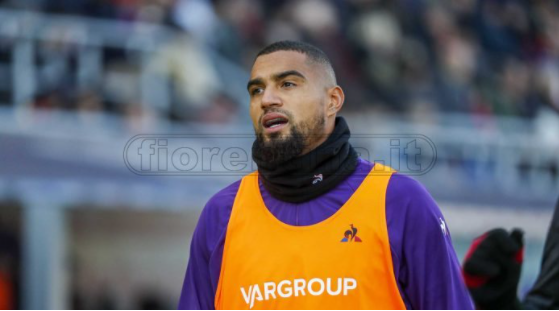 Ghana international Kevin Prince Boateng has revealed why it did not work out for him at serie A side Fiorentina.

The 33-year-old disclosed the fans expected too much from him despite giving his best to the club.

According to Boateng, his decision to join Fiorentina was based on his ambitions to make an impact in Florence and believed it was the right place for him to move.

However, after a torrid start to life at the club, he joined Besiktas on loan after just six months before finally making a switch to AC Monza.

“I arrived in Florence with a great desire, I saw myself well, it could have been the right place, with warm fans. In a match I played well but they always expected something special, then I played little. I'm still a little angry inside because the real Boateng was not seen there," he told Sky Sports Italia.

His relationship with manager Vicenzo Montella never really worked for the attacker who wanted to play in every match.

"It never took off, it happens in football. In my opinion we did not understand each other. Over the years he has changed his game a little, his idea," said Boateng.