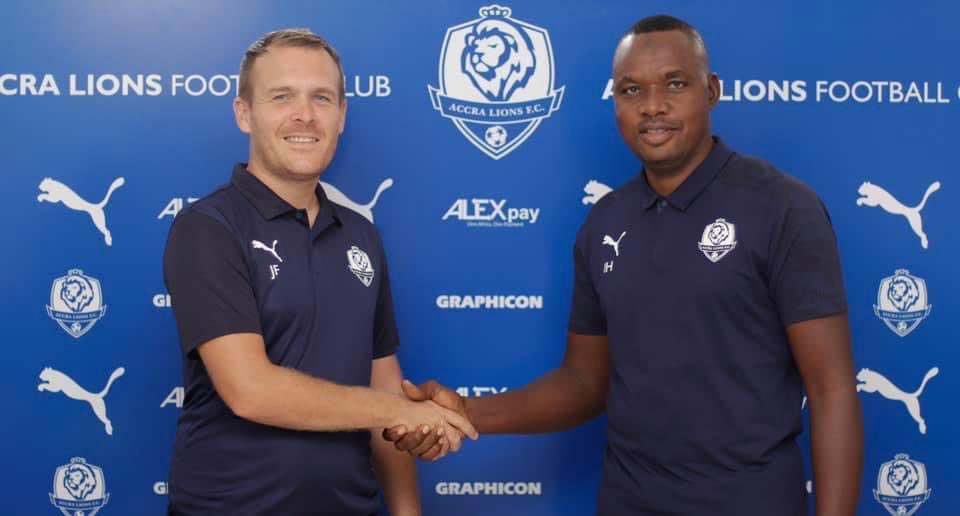 Division One side Accra Lions FC have announced the appointment of British coach James Nicholas Francis to the First Team Coaching Staff with immediate effect.

The 39-year-old technician had a successful spell as head coach of Division One League side Tudu Mighty Jets from February 2019 to December 2020.

Francis previously worked at Cambridge United FC as a pre-academy coach and development center lead coach from September 2018 to January 2019.

"It’s great to have James with us. James is a young coach who has already demonstrated his ability to deliver a very competitive team within a very tough competition.

"His playing philosophy and general understanding of how ALFC should play football is very similar to mine. We are excited to welcome James to Accra Lions Football Club as another step forward in the consistent further development of our club."

Lions currently lead the Zone 3 of the Ghanaian second-tier with 47 points from 24 of 30 matches as they look to securing promotion to the Ghana Premier League at the end of the season.