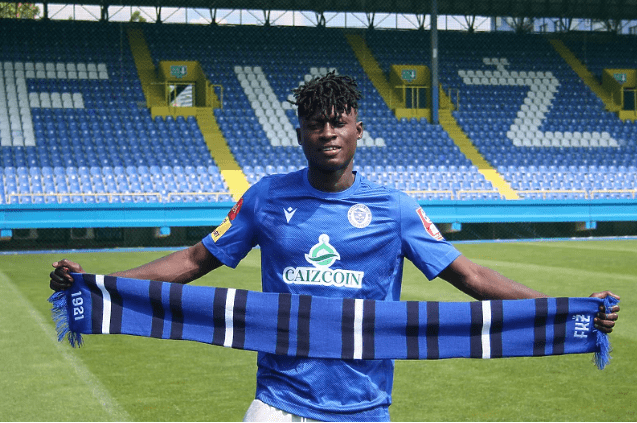 The Accra Lions attacker completed his move to the Bosnian club in July but joined his teammates this week after returning to Ghana to complete paper works. He signed a one-year deal with an option to extend for a further year.

"We are pleased to announce the transfer of winger Joseph Amoah to FK Željezničar Sarajevo of Bosnia and Herzegovina. Joseph already had a successful spell in the Bosnian top flight in the most recent campaign before returning to his mother club Accra Lions. We wish him the best of luck in his new challenge!," wrote Accra Lions.

The 20-year-old is not new to the Bosnian league, after spending last season at Rudar Prijedor, where he scored 7 goals and provided 3 assists in 27 appearances.

He will link up with Brazilian attacker Brazilian Clarismario Santos, who also joined in the summer transfer window.