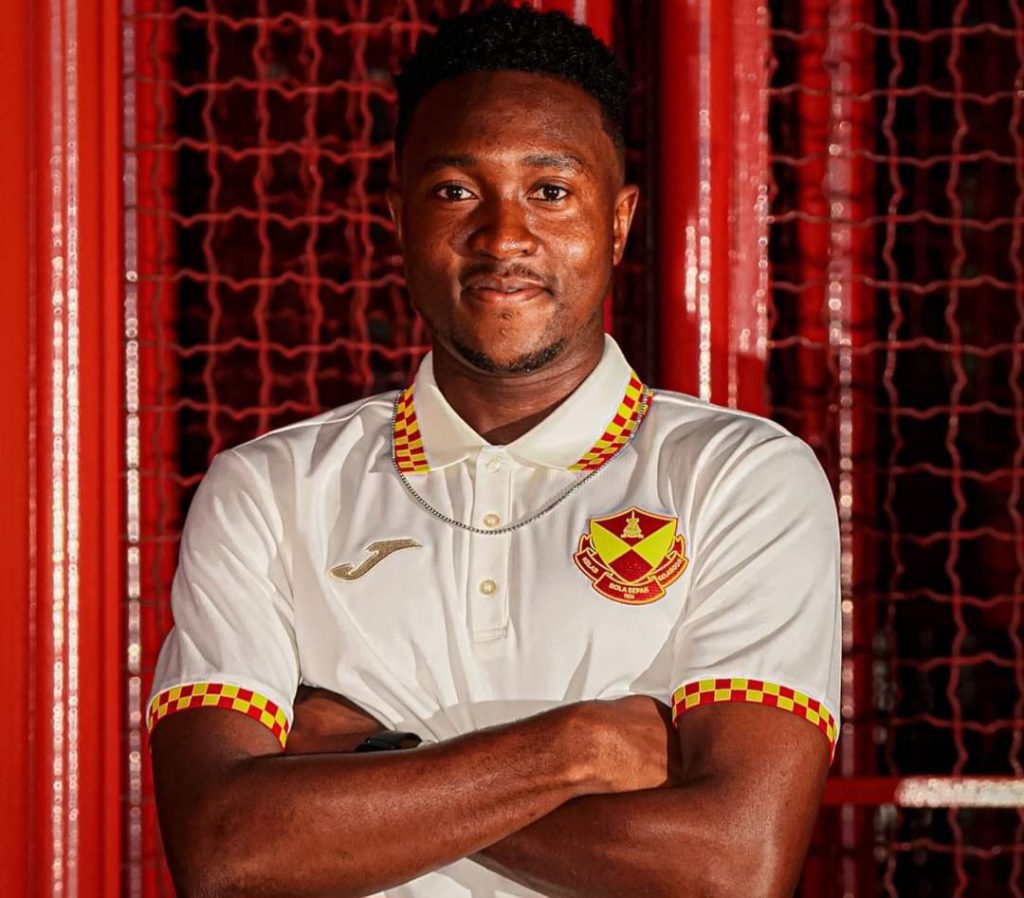 The 20-year-old joins the Red Giants on a two-year contract after an impressive campaign with Kansas City II in the MLS Next Pro League of the United States.

Salifu excelled during his loan spell at Kansas City II where he scored 6 goals and provided one assist in 17 appearances. He scored 4 in a single game against North Texas SC.

He becomes the third Ghanaian to join after former teammates Alex Agyarkwa and Richmond Ankrah who have all joined for the 2023 season.

His goals helped the team to qualify for the Ghana Premier League from the country’s second-tier league.

"This is my first time in Asia. The weather in Malaysia is similar to Ghana, so I'm sure this will help me to adapt quickly here.

"I see that Selangor FC has a lot of supporters, which is one of the reasons why I chose to come here. For that, I will try to make them proud of this club and not let them down," he told Selangor FC media.