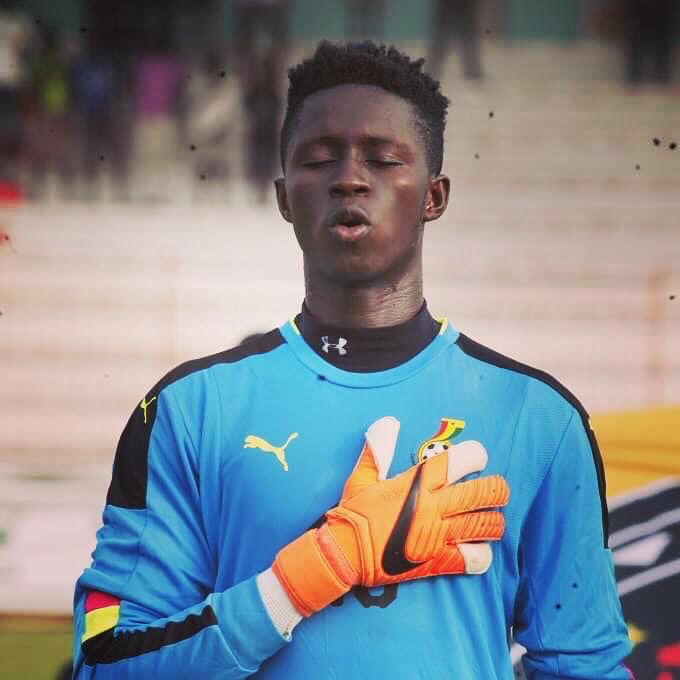 Accra Lions goalkeeper Frederick Asare has been invited by coach Annor Walker to join the Black Stars ‘B’ team who are currently in camp at Prampram.

The young shot-stopper was a toast of fans in the just-ended Ghana Premier League making stupendous saves and exhibiting high-level technical abilities.

In many instances, Fredrick Asare stood between Accralions and defeat, saving the newly-promoted side on many occasions and helping them avoid relegation.

The 23-year-old kept 13 clean sheets in 28 games in his maiden appearance in the Ghana Premier League.

Asare is a former Black Satellites goalkeeper and was part of the squad that participated in the 2019 WAFU under-20 tournament, African Youth Championship in Niger 2019 and the 2019 African Games in Morocco.

Black Stars B will face Benin in the preliminary round of the 2023 Championship for Africa Nations (CHAN) qualifiers in July, with the winner facing Nigeria.

Ghana has failed to qualify for CHAN tournament in the last three editions.

The winner of the tie will face Nigeria in the final qualifying round.