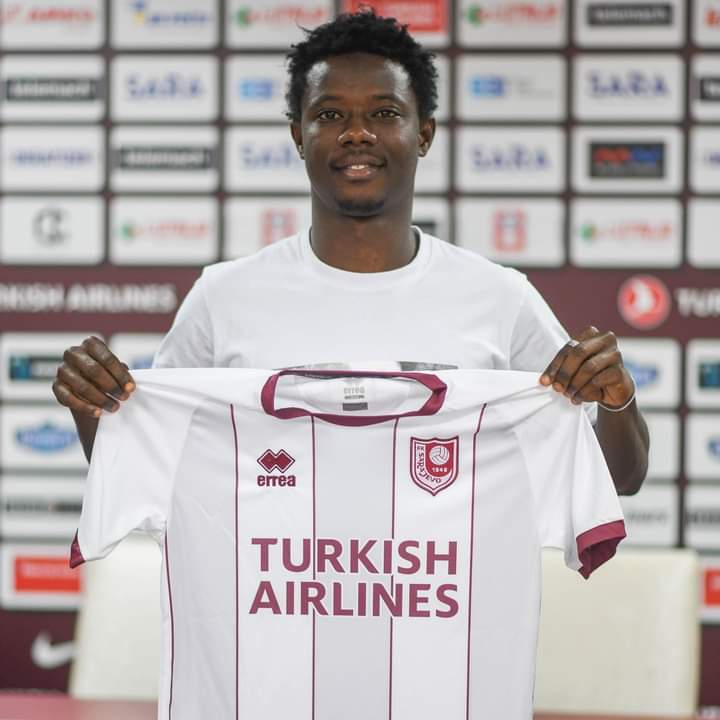 The 22-year-old completed his move to Sarajevo from Ghana Premier League side Accra Lions after inking a deal that will keep him at the club until December 2024.

Abdul Rashid Abubakar was one of the best players at Accra Lions in their maiden season in the Ghana Premier League, playing 27 games, providing two assists and scoring one.

He has joined his new teammates as he prepares to start his career in Bosnia.