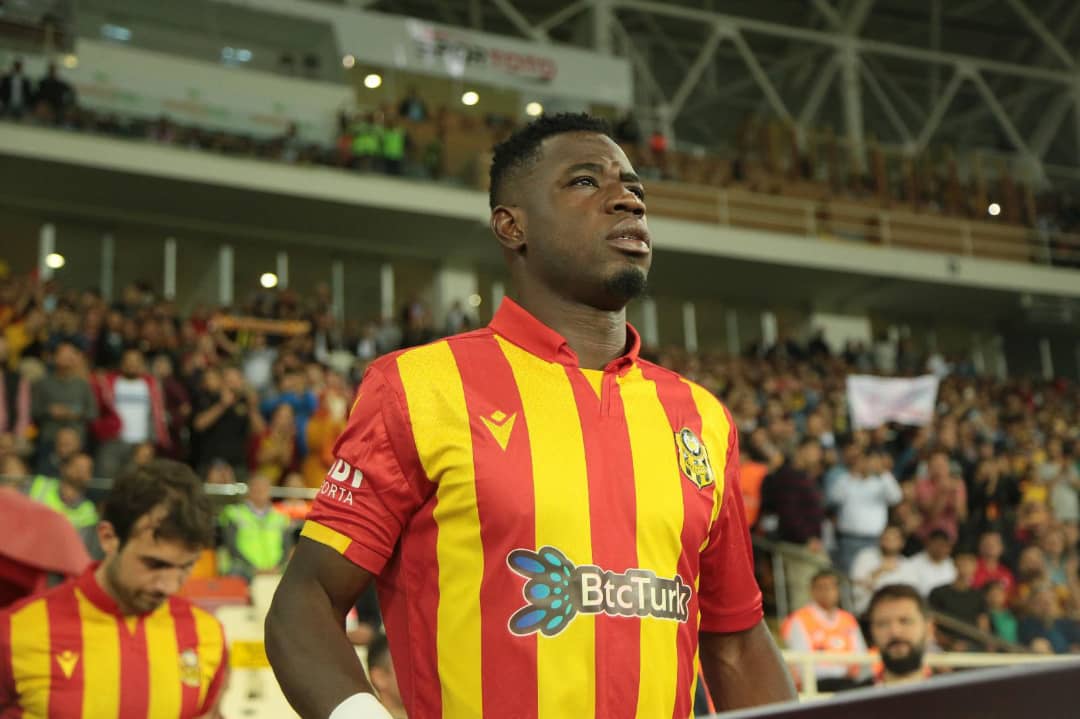 Black Stars midfielder Afriyie Acquah has been bragging about his team's ability to put an end Sivasspor's resurgent form this Saturday when they host them at the Malatya Arena.

Isaac Cofie's Sivasspor have been on a spectacular run with seven victories in all competitions. They are top of Turkey Super Lig with 27 points after 13 games.

Meanwhile Yeni Malatyaspor have draw their last four league fixtures and are currently seventh on the table with 20pioints, seven behind the leaders.

"We've been playing extremely well but unfortunately the results have not gone our way. We lost a lot of points from winning positions and we are hoping to turn the corner," says Afriyie Acquah.

"We need to get back to winning ways and there's no better platform to do that than beating the league leaders," he added.

"As a player these are the kind of matches you relish. Playing against the best team in the league is an extra motivation and we are poised for this game." 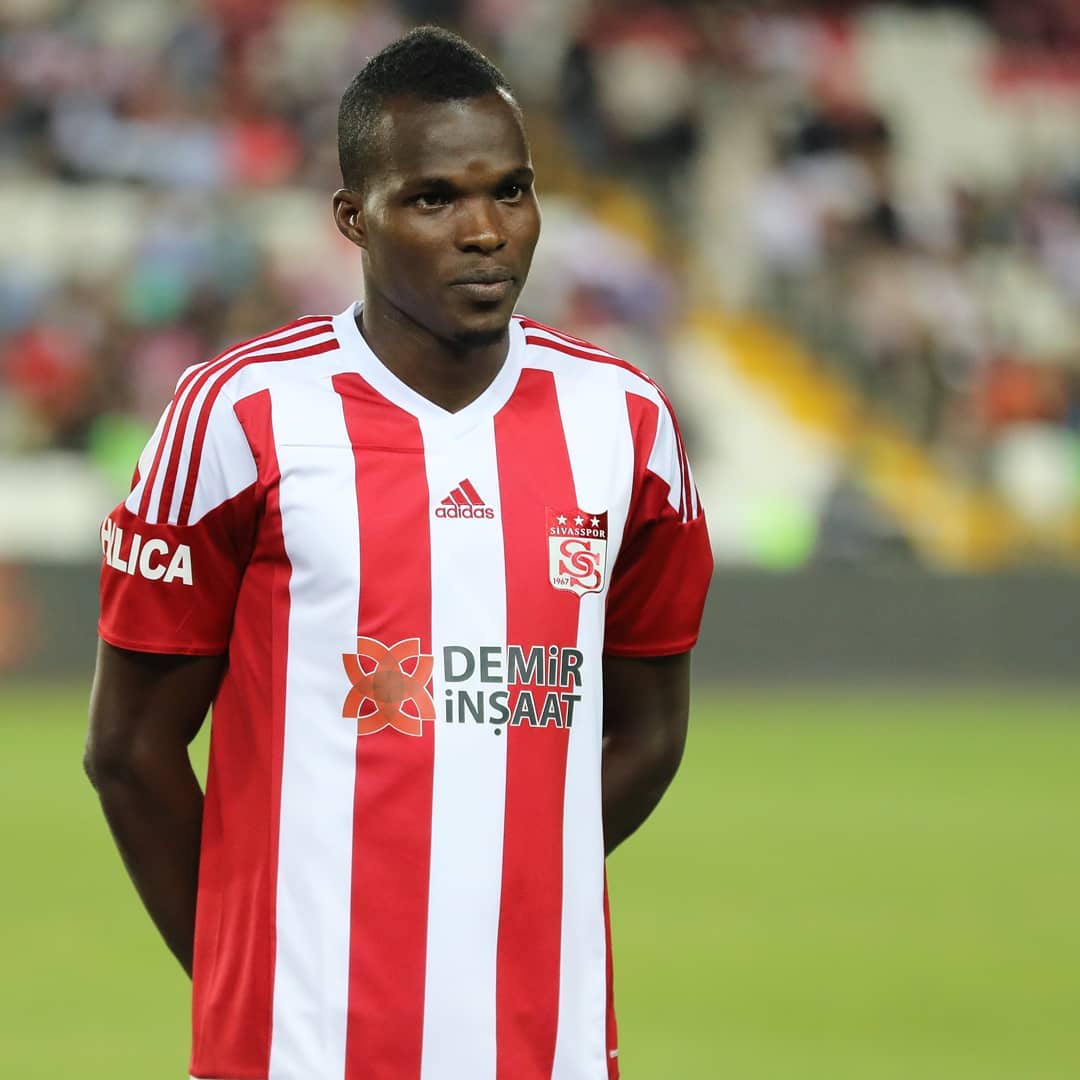 Meanwhile, compatriot Isaac Coffie believes his side's form is no illusion and their are working hard to keep their positive run going.

"We are not living with the illusion that this is going continue to win the rest of our matches, it's not impossible but its unrealistic. At the moment we are in great form and enjoying ourselves," he said.

"Winning breeds confidence, and the more we win , the more we want to win. We are not getting ahead of ourselves, the challenge is always the next game so we take it a match at a time," he added.

Acquah was rested in the midweek for the Turkish Cup match against Keciorengucu, as part of the preparation for the upcoming fixture. They will be going into this game on the back of a 3- 1 win on Tuesday.

"I have played every single league match despite not joining the team for preseason . So it was a welcome rest for me. I have watched our next Sivasspor a couple of times , I have no doubt we're going to win. It's not a herculean task at all," says Acquah.

Isaac played key role in midweek for Sivasspor as the defeated Erokspor by two goals to nil in the Turkish Cup match. The midfielder has been involved in nine league matches with one assist to his name.

"Winning seven games is not a fluke But I'm not going to make predictions but as we say in Ghana, Agor) ni fem."