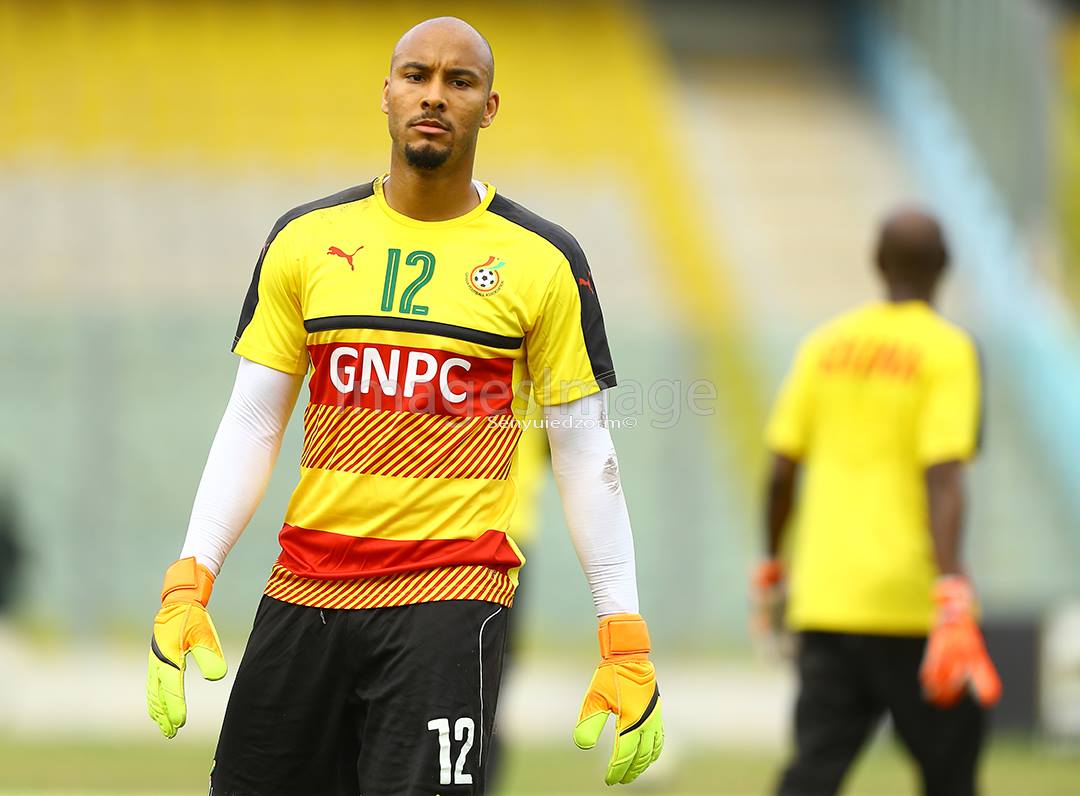 Goalkeeper Adam Kwarasey will need surgery to correct a back problem which ruled him out of the 2017 Africa Cup of Nations, according to local media reports.

The Rosenborg player was named in the provisional 26-man squad but withdrew on health grounds.

He has since been replaced by newly-signed Enyimba FC Fatau Dauda.

The media reports on local radio stations say the Norway-born will have to go under the knife to solve the problem.