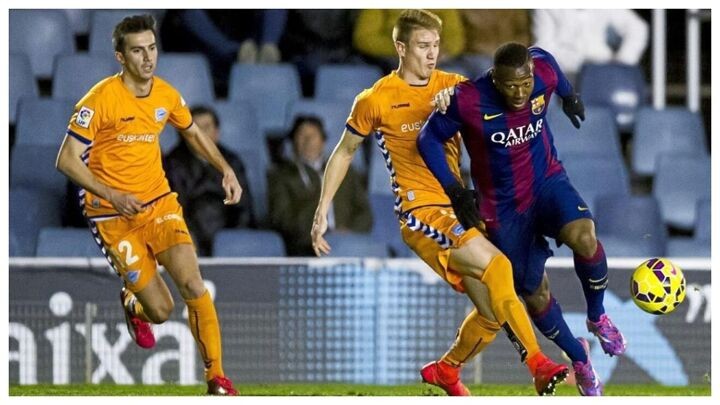 Wolves winger and Spain international Adama Traore has left the door open for a return to Barcelona.

The 25-year-old, who came through La Masia before heading to England in 2015, has established himself as one of Europe's most feared dribblers during his time at Aston Villa, Middlesbrough and Wolves.

"Barcelona is my home, I grew up there and I was there for ten years. We will have to speak with my agents and see what role Barcelona want," Adama said on RAC1.

Adama's contract at Wolves is set to expire in 2023, but it is thought the player would like to move back to Catalonia.

He played just four games for the first team during his first stint at Barcelona, with an additional 68 appearances for Barcelona B.

Adama is currently on international duty with Spain at Euro 2020 and will be hoping he will get some game time for his country against Slovakia after not featuring for La Roja against either Sweden or Poland.