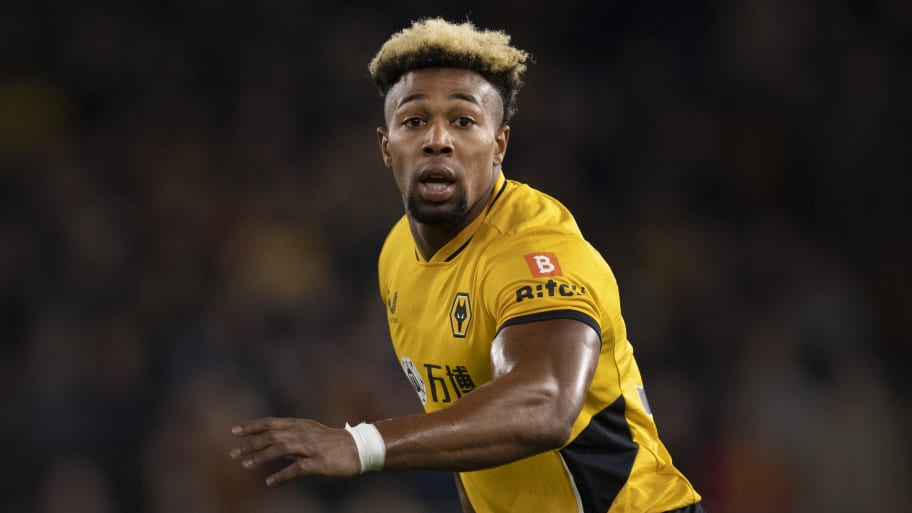 Adama Traore is hoping to secure a move away from Wolves before the end of the summer transfer window, 90min understands.

The Spain international has a year left to run on his contract at Molineux and spent the second half of last season on loan at Barcelona, but they declined the chance to make the move permanent.

90min understands that two clubs keeping an eye on Traore are Tottenham and Chelsea.

Spurs came close to bringing in Traore back in January before he opted to return to Camp Nou instead, while they also weighed up a move last summer when his former Wolves manager Nuno Espirito Santo was at the club.

The north London side remain in the market for another player capable of operating at right wing-back, with Roma's versatile midfielder Nicolo Zaniolo also being looked at as a potential makeshift option there.

Chelsea too are searching for cover at wing-back for Reece James and Traore is on their list of options. Inter's Denzel Dumfries is also being eyed.

With under 12 months to run on his deal, Traore could be available for around £15m or possibly even less, and his time at Wolves seems to be nearing an end.