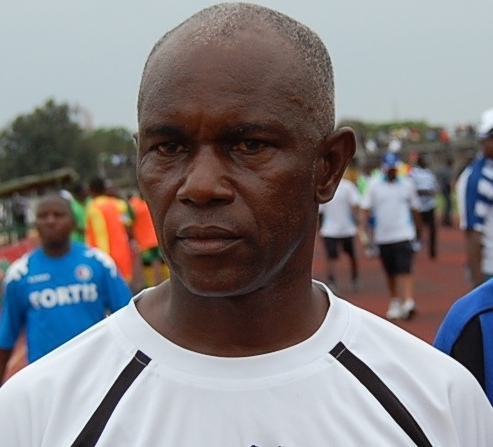 Inter Allies chief Delali Senaye says the teamâ€™s struggles is mainly due to lack of experience - the reason why Herbert Addo was appointed as coach of the side.

The experienced trainer replaced Kenneth Koomson as coach of the Premier League rookies on Thursday.

Koomson however stays on to assist the former Hearts of Oak and Asante Kotoko coach.

Allies are still in pursuit of their first Premier League point(s) after six rounds of games.

Their barren run so far see them staring relegation right in the face even before the league reaches a midway point.

And the clubâ€™s Chief Executive believes the appointment of Addo is the thing needed if the talented team is to survive this season.

â€œThe management has appointed Herbert Addo, a very experienced coach to come in to assist us in our current situation,â€ Senaye told Metro FM.

â€œWe play very well, we played six matches but we lost all.

â€œBasically we conceded goals in the last six minutes of the game.

â€œSo you can see the players need some experienced brain to at least give them the sense that a game is only over when the referee ends the game.

â€œWe canâ€™t be losing games in the last five minutes, it is not possible. So we realized what we needed was some experience.â€

Addo, a former Premier League champion with Aduana Stars is facing a tough debut game in charge of Inter Allies as he takes his team to Sekondi to battle Hasaacas who themselves are desperate for a win.