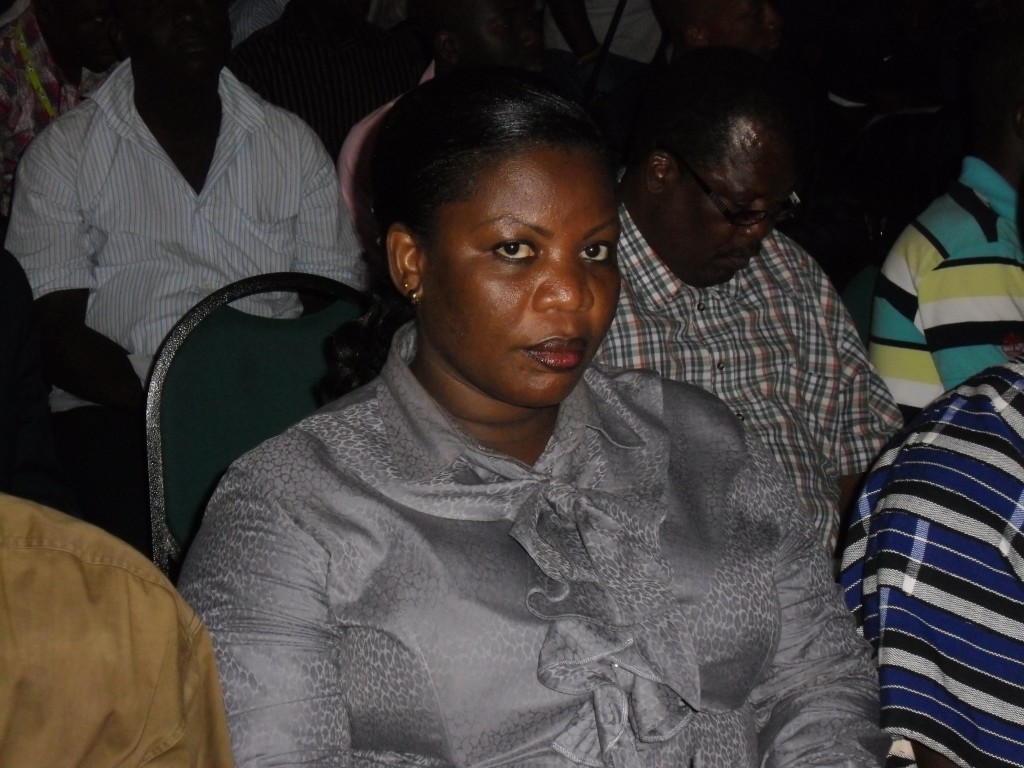 Linean Addy insists she is not overalled by virtue of the fact she is the only lady on the new Executive Committee of the Ghana Football Association.

The affable personality also revealed how her colleagues are gradually warming her into the new role.

â€œThe atmosphere and feeling at the Executive Committee is really good, in fact I am really enjoying myself,â€ Addy revealed exclusively to GHANAsoccernet.com.

â€œOfcourse when you are the only lady on an all-male committee, they will be giving you all the attention you deserve.â€

Addy however denied belonging to any faction ahead of last Saturdayâ€™s election of the vice president and members of the Emergency Committee.

â€œThe nominations came and we had to vote so we just voted, I have not been there so I wouldnâ€™t know why I should go in for the change.

â€œWe had to vote so we voted purely on our conscience but then what has happened has happened and therefore we know have to focus on how to move Ghana football forward.â€