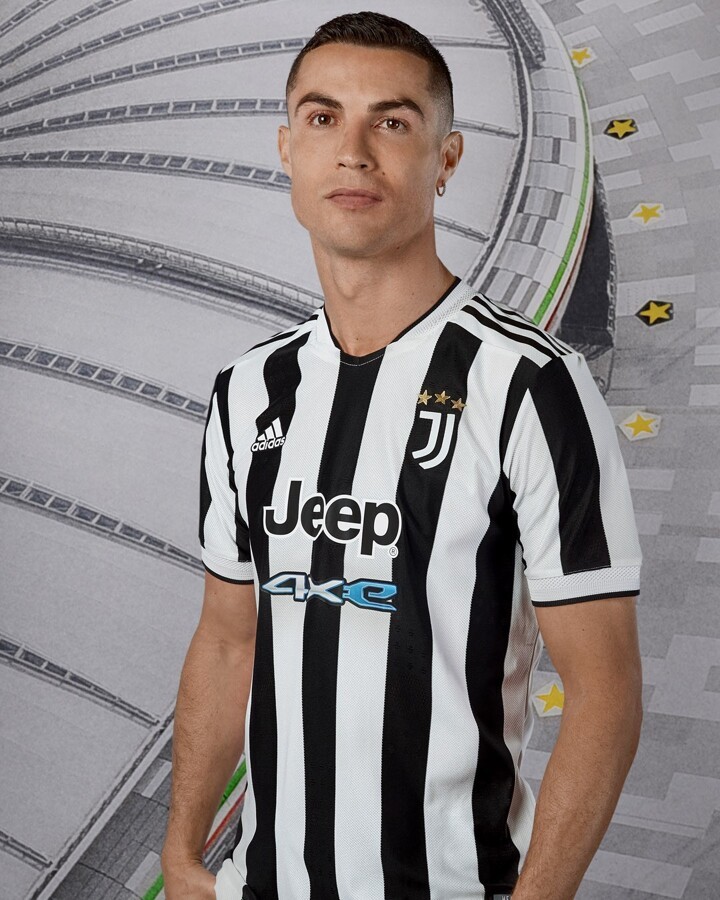 Juventus have unveiled the new kit for 2021-22 and will wear the new design in the Coppa Italia Final against Atalanta on Wednesday.

The Bianconeri have introduced the new Adidas home kit for the next campaign, inspired by the Allianz Stadium.

The classic stripes with a modern twist and the writing ’10 years at home’ on the collar, to recall the anniversary of the inauguration of the Juventus Stadium.

The Old Lady will wear the new jersey in the Coppa Italia tomorrow and against Bologna in the last League match of the season, scheduled for May 23.

Juventus Women will wear it for the first time against Inter.