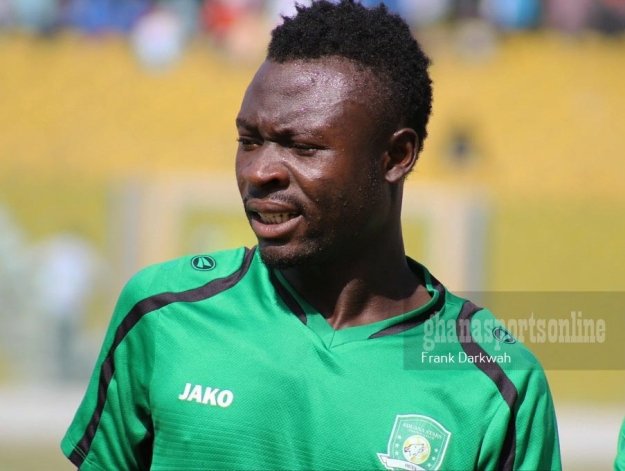 Adjei believes that the two clubs are not ready to compete in the continental competitions and think they should rather focus on preparing for the domestic league next term.

On Tuesday, the Ghana FA announced that the 2019/2020 football season has been canceled following the impact of the coronavirus and the huge costs involved in resuming the competitions.

In effect the Ghana FA decided that Asante Kotoko and AshantiGold represent the country in the 2020/2021 CAF Champions League and Confederation Cup campaign respectively.

The two clubs participated in the competitions last season.

Adjei has noted that the long break away from football will be detrimental to the clubs performance.

"Going almost four months without football is bad to any player and the team as a whole. Individual training is different from team training," he told Alpha radio.

"I will advise Asante Kotoko and Ashantigold sc not to partake in the African inter-clubs competitions. It will be prudent for both clubs to prepare for the local league instead of playing in Africa."