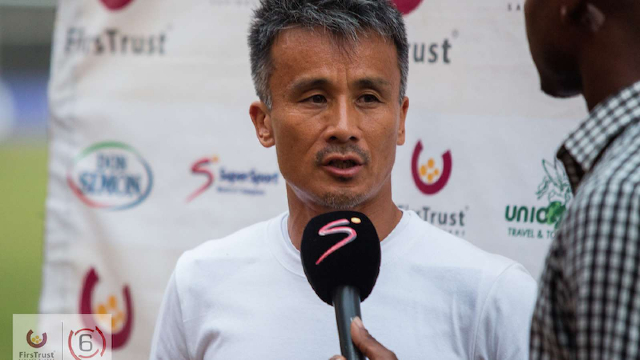 Head Coach of Aduana Stars Kenichi Yatsuhashi admits the upcoming fixture between his side and Ivorian giants Asec Mimosa will be a tough duel.

Aduana Stars need a win against the Ivorians in Ghana to enhances their chances of progressing to the quarter finals of the competition after their hopes were dented in DR Congo following defeat to AS Vita.

The two West African sides will square off against each other on August 19th in Dormaa, and ahead of the encounter, the Japanese tactician remains cautiously optimistic.

“When our opponent is focused on “correcting the mistakes”, they are very dangerous. It means they can play the best game of the tournament, and it would be very difficult to beat them if we are not doing our upmost best to win. This match against Asec is going to be very tough”, Kenichi Yatshuhashi posted.

Bank-roller of the club Nana Agyeman Badu the second has already dolled out $25,000 to the team following the progress to the group stages.

The money given to the team will serve as motivation ahead of the penultimate games in the group stages of the CAF Confederations Cup.

Aduana Stars FC are third on the log with 4 points and will go second with a win at home to Assec Mimossa. Raja Cassablanca and AS Vita share the first and second spot with eight and seven points respectively.