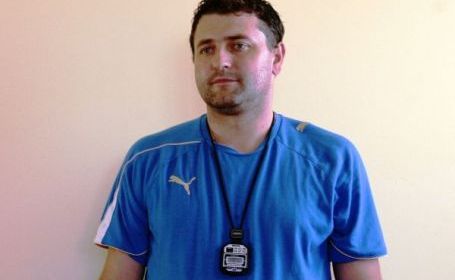 Aduana Stars coach Ciorba Aristica has resigned from the club after a pulsating 1-1 draw with Heart Of Lions, GHANAsoccernet.com can exclusively reveal.

The Romanian took charge of the 2010 league champions at the start of the season and has struggled to repeat the previous exploits of the club in the league this season.

Aristica exclusively told Ghanasoccernet: "I can't continue this way because most of the players are tactically and technically indisciplined which is making my job very difficult.

"Am ready to resign and leave for my country but I'll also honour my part of the contract by paying Aduana what is due them before I go" he added.

A board member of the club who spoke to Ghanasoccernet on anonymity confirmed the situation: "Yes I have heard him say on a local radio station that he has resigned but we are yet to meet to decide on what next to do tomorrow."

Aduana Stars won theÂ GhanaÂ league in its first year of participation in the 2009/2011 season.