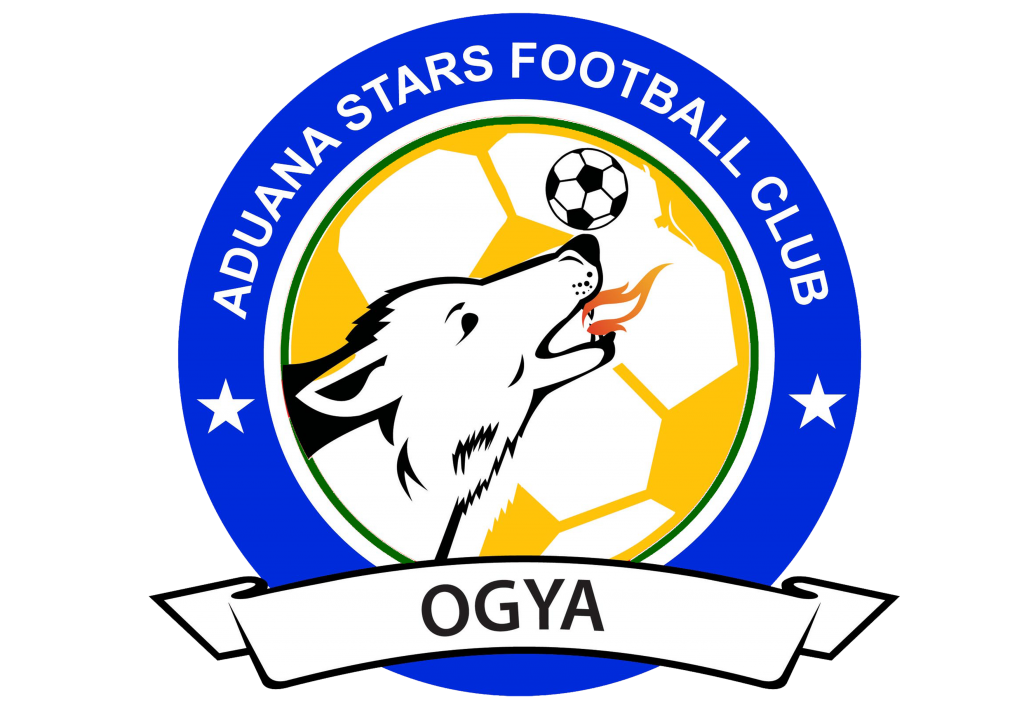 Aduana Stars have been handed a two-match home ban and fined GH₵ 3000 after being found guilty of a misconduct charge.

Exasperated fans went on the rampage to attack the Away team Medeama after their Normalisation Committee match ended 1-1 at the Nana Agyeman Badu Park.

The referees were also held hostage for hours and had to be whisked away by the police on duty.

''In this respect, the temporary home ban imposed on the club by the Normalisation Committee of the Ghana Football Association would be lifted after Aduana Stars serves its next home ban.

''Additionally, the club is fined GH₵3000 payable to the GFA within 14 days from the date of communication of this decision.

'' The Club shall be liable to a further fine of GH₵2000 if it fails to furnish the Disciplinary Committee with evidence of actions it claims to have embarked upon to avoid reoccurrence of such incidents at its home venue, including evidence of a complaint lodged with the police.''