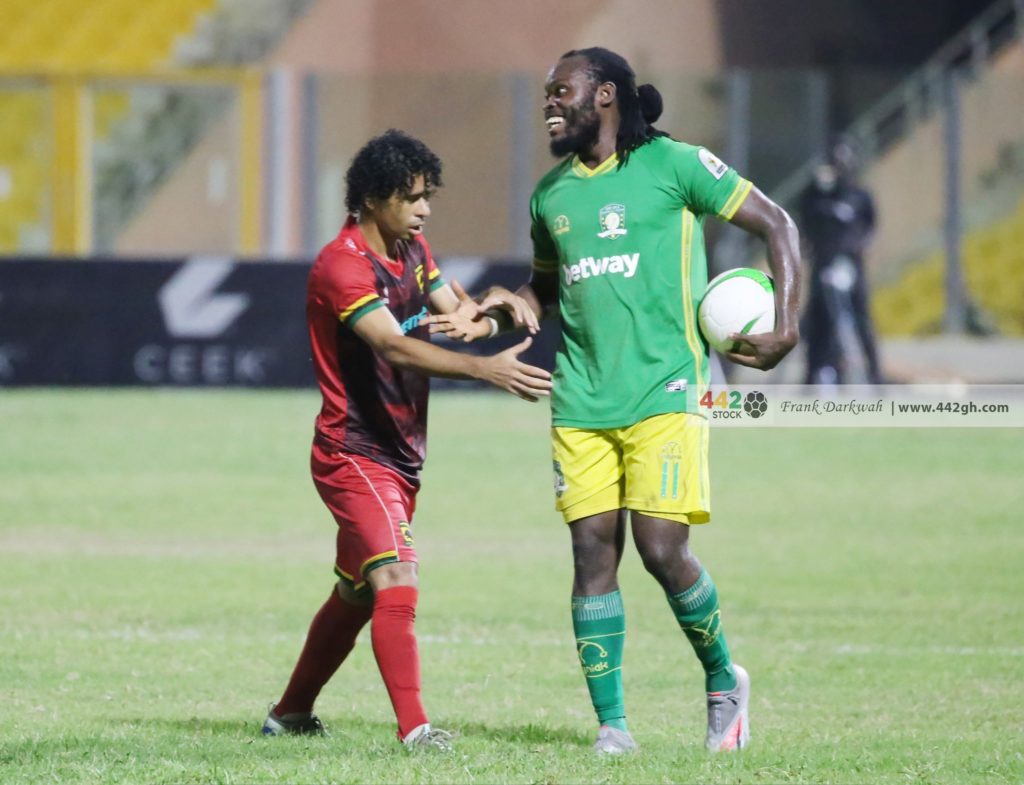 Former Asante Kotoko forward Yahaya Mohammed has pleaded with fans of the club to treat Brazilian midfielder Fabio Gama with the utmost affection to pave the way for players from the South American country to join the Ghana Premier League.

The Aduana Stars attacker revealed his admiration for the 28-year-old Kotoko midfielder, insisting Gama can sell the Ghana Premier League to other Brazilian if he enjoys his stay in the West African country.

Gama has been impressive for the Reds since making his debut against Liberty Professionals.

“I respect him for all the things I’ve been hearing about him. I respect him a lot,” Ghana striker Yahaya told Wuntomi TV.

“It’s not easy leaving Brazil and choosing to come play in Africa. Under normal circumstances, we want to go there and he wants to come here. He knows why he’s here.

“For me, we should stop the negative talks about him and encourage him. So we can attract more of his likes to help our league look more attractive and professional.

“Kotoko need to encourage him and make him aware of the kind of club he’s playing for. It’s a big team here in Ghana. If he succeeds and goes back to tell his story, it could lure others to join our local league."